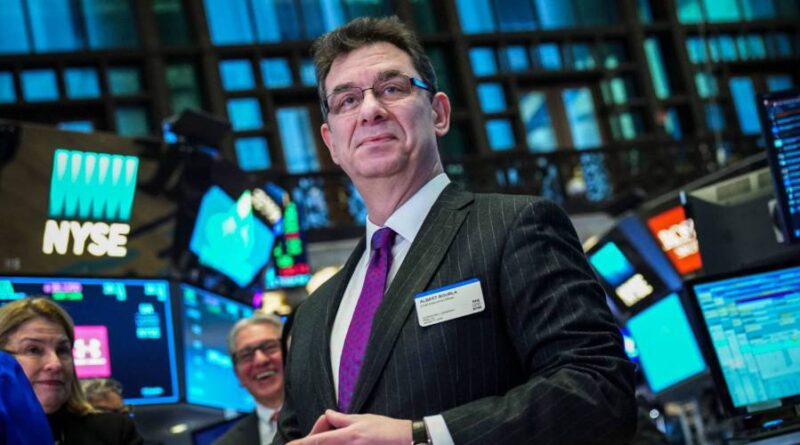 German pharmaceutical corporation Pfizer has flatly rejected to give consent to the proposal of a temporary lift in patent protections for Covid-19 vaccines. There is an increasing demand on the international level to remove patents temporarily for Covid-19 vaccines so as to respond more efficiently to the current pandemic.

Albert Bourla, 59-year-old Greek veterinarian and CEO of the European firm which also has base in the United States, gave a statement to international news agencies, in which he expressed that he was not “at all” in favor of such a measure.

Instead, Bourla suggested increasing the production of the existing Covid-19 vaccine formula that Pfizer created in conjunction with German company BioNtech. This is obviously a part of the marketing scheme that the company has maintained since the launch of its product at the end of 2020.

However, the World Trade Organization (WTO) disagrees with lifting patent protections. It considers the measure as “counterproductive” for firms that have an interest in “investing“ in the innovation of coronavirus immunization related products.

Pfizer takes care of its business interests
Pfizer CEO Bourla recently stated that he was “very proud of the way we [Pfizer] have positioned ourselves in 2021, with strong financial results in the first quarter.”

For this same reason, Pfizer’s board of directors publicly stated this week that, among the company’s business projections, it aims to gain record revenues of approximately $26 billion with the sale of its COVID-19 vaccine.

Consequently, the company raised its revenue expectations by 73%, with respect to what the multinational had foreseen at the beginning of the commercialization of its vaccine. It has been, likewise, disclosed that in the first quarter of 2021, Pfizer’s earnings stand at $3.4 billion.

Considering this, the Pfizer shareholders’ refusal to lift patent protections was to be expected; and instead of assisting vulnerable countries with low access to vaccines, they have insisted on prioritizing their company’s income.

Moreover, if the concrete numbers were to be scrutinized, according to figures published by the firm itself, Pfizer’s vaccine business has set gross revenue for this year at a minimum of $70.5 billion. This would be well above the $59,400 million mark that the company had established as floor price at the beginning of its production cycle.