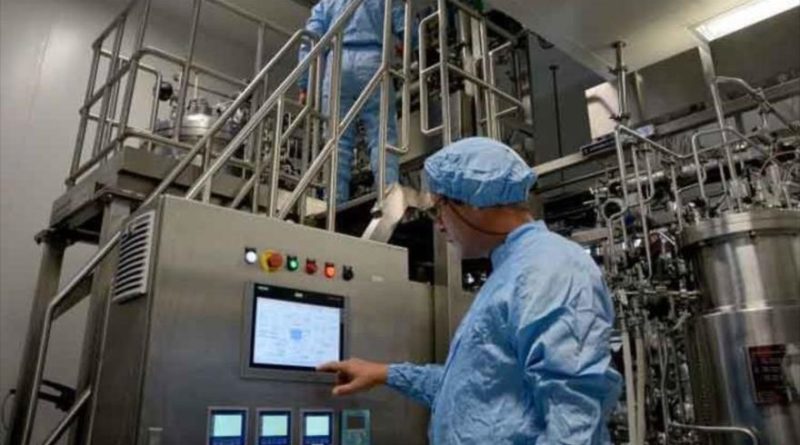 Cuban scientists have launched 15 biotechnological projects to treat patients who have contracted the new coronavirus (COVID-19).

The Director of Science and Innovation of BioCubaFarma, Orlando Pérez Rodríguez, has announced that all clinical research and interventions have been duly authorized by Cuban regulatory entities, and will be timely evaluated and reported to publicize Cuba’s experience in this field.

In addition, he explained that 6 of the aforementioned 15 projects are focused on treatment, the same number are prophylactic and two are diagnostic, as reported by the Cuban News Agency ( ACN ) on Saturday.

The expert has also added that the products focus on increasing people’s innate immunity, reducing the viral load at the beginning of the disease and reducing the hyper-inflammatory reaction in patients who develop it, especially in vulnerable groups ( older adults or those with background pathologies).

As a sample of the responsiveness of Cuban biotechnology, nine of these projects are already in the phase of intervention trials or clinical studies, and six are still in the research and development phase in the laboratories, in addition to others in the design or early research stage.

Pérez Rodríguez has pointed out that in the treatment, in the initial stage, Interferon Alpha 2B is used to manage the inflammatory reaction produced by the new coronavirus, and the monoclonal antibody is studied at the Immunoassay Center along with a peptide in the Center of Genetic and Biotechnological Engineering (CIGB).

Most products concentrate on the use of prophylactics, including the nasal administration of Interferon Alfa (to stimulate immunity), biomodulin-T (for those over 60 years of age), a transfer factor (stimulates immunity in vulnerable groups), CIGB 2020 (immuno enhancer) and a vaccine candidate from the Finlay Institute (contains components of the Cuban meningitis vaccine).

According to Pérez Rodríguez, two antiviral peptides appear among the projects that are in the research phase, a vaccine to induce specific protective immunity in case there is a relapse of the disease, as well as the design of pulmonary ventilators by the CNEURO and COMBIOMED, some of whose pieces may be obtained through 3D printing.

Regarding diagnosis, the researcher mentioned a test developed by the Immunoassay Center to detect the presence of antibodies in patients, frameworked on SUMA technology.

Likewise, he stressed that this response from Cuban biotechnology is possible due to the vision of Commander-in-Chief Fidel Castro, who created the Scientific Pole of Biotechnology (research center in Western Havana) in the 80s and 90s of the last century, which allowed the creation of a portfolio of products for different diseases and technologies that are used today in light of international experiences in the fight against COVID-19.

Despite being the victim of a blockade and pressure from Washington, Cuba has sent hundreds of doctors and nurses to various countries of the world, such as Nicaragua, Jamaica, Suriname, the island of Granada and Venezuela, as well as Italy, to contribute to the fight against the new coronavirus.

Havana has successfully used the so-called Interferon Alpha 2B drug against the coronavirus, which is why the Cuban government has received requests from 15 countries to purchase the drug.