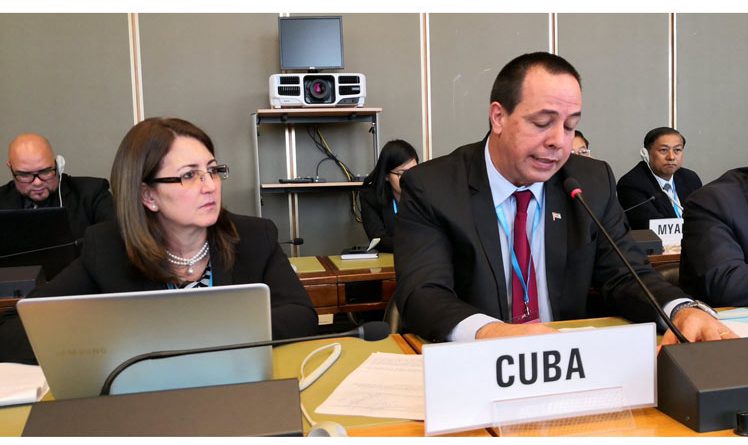 “We reject this arbitrary measure,” the ministry said in a statement, adding “the U.S. government without justification is violating its obligations as host country of an international organization.”

Washington is “once again trying to silence the voice of Cuba,” it added.

On Monday, U.S. authorities denied visas to Cuba’s Minister of Public Health Jose Angel Portal and other officials who planned to attend the PAHO forum this week.

The administration of U.S. President Donald Trump claims Cuba’s policy of sending doctors abroad, mainly to poor regions of the world that lack adequate health services as part of its diplomatic outreach, is an example of “forced labor” and “human trafficking.”

According to official figures, Cuban health professionals work in 67 countries and Cuba’s so-called medical diplomacy has been widely touted around the world.