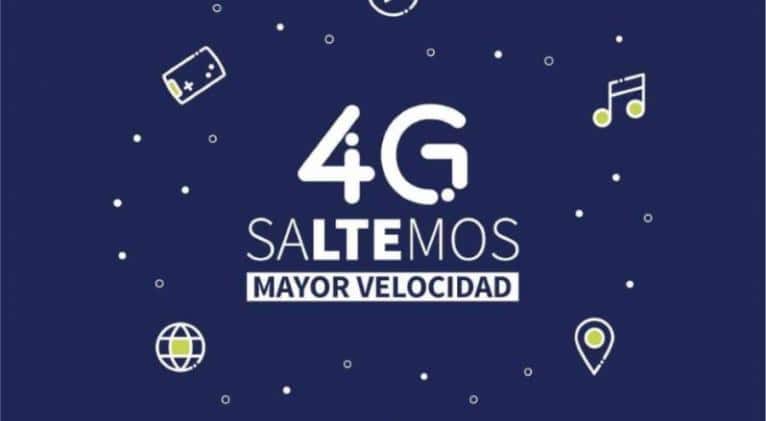 HAVANA, Cuba, Nov 24 (ACN) Cuba will expand in 2021 the capacities of the Internet connection in the country, according to Vice-Minister of the Ministry of Communications, Ana Julia Marine, reports the news agency Prensa Latina.

Currently, seven million Cubans access the Internet through different means, 4.2 million of them through mobile data and of the latter, 1.3 million work with fourth generation technology of cellular telephony (4G LTE).

Expanding this service is one of Cuba’s greatest challenges for next year, said Marine, specifying that, in addition to the 72 municipalities where this type of connection currently exists, in the next 12 months coverage will be expanded to 51 more.

The faster transition from analog to digital television will also contribute to this, since the 700-megahertz band (MHz), used in the deployment of 4G, will be freed up, she said.

However, she said, the infrastructure with 3G will also continue to expand in order to make possible with both services greater facilities for mobile data connection to all users in the country.

The Vice-Minister pointed out that another priority for 2021 is to extend the infrastructure and security capabilities of the telecommunications systems directly related to the Transfermóvil and EnZona online payment platforms.

These apps are in great demand by the population, and their use grew during the COVID-19 pandemic stage due to mandatory confinement and cessation of some face-to-face services, Marine said.

Statistics from the Cuban Telecommunications Company (Etecsa), refer that more than 10 million operations and more than two payments or transfers per second are made every month through Transfermóvil.

Cubans use it mainly for operations of transfers between magnetic cards, recharging of cellular lines and permanent Nauta accounts, payment of electricity, telephone and tax bills, as well as purchases in virtual stores.

Projections for 2021 also include achieving greater computerization coverage in public services such as civil status, identity, migration and other government procedures carried out by the population.

In addition, the Ministry, together with Etecsa, will implement a new form of wireless connection for Nauta Hogar coverage, said Marine.