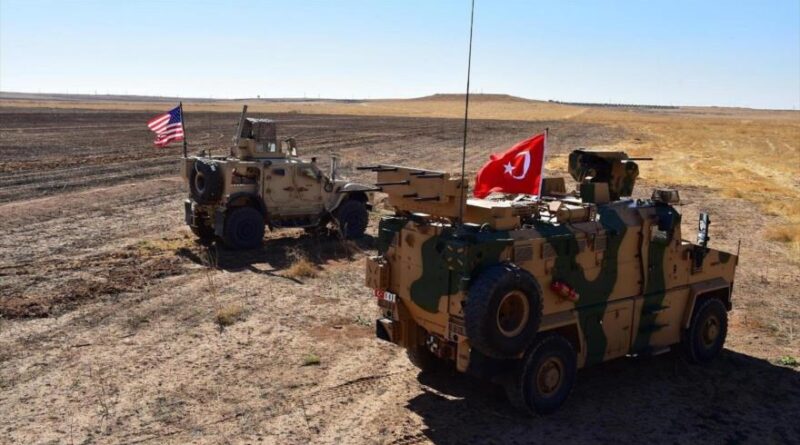 The Deputy Minister of Foreign Affairs of Syria, Ayman Susan has denounced the politicization of the issue of humanitarian aid, as well as the military presence of the United States and Turkey in Syria.

In an interview with Russia Today (RT), aired on Thursday, December 23, Susan condemned the politicization of humanitarian aid in Syria, specifically the cross-border delivery of aid, as the Syrian government considers this a violation of Syrian sovereignty and also that this aid ends up in the hands of terrorist organizations.

The minister added that the occupation of parts of Syria by US and Turkish military forces is the main reason why the war, that has plagued the country since 2011, is getting prolonged.

RELATED CONTENT: How Washington Led the Purge of Christians from its ‘New Middle East’- Part 2

In July 2021, the United Nations Security Council (UNSC) approved a resolution that extended the time period of “entry of humanitarian aid” into Syria through the Bab al-Hawa border crossing, located between Syria’s northwestern province of Idlib and Turkey. Thus, the effects of Resolution 2533 of 2020, which had been extended for a period of six months, were subsequently further extended for another six months until July 10, 2022.

Damascus has repudiated the politicization of these extensions of aid entry, since its application has demonstrated serious flaws and, furthermore, it has not been able to ensure that the aid reaches its beneficiary targets and not terrorists.

Susan also denied that there has been any contact between Damascus and the Biden administration, and stressed the need for the withdrawal of US occupation forces from Syrian territory.

He emphasized that the Syrian government is making all possible efforts, in cooperation with Russia, to facilitate the return of the displaced persons and Syrian refugees, which, in his view, is significant for the Syrian reconstruction process.

However, the unilateral coercive measures imposed by the West on Syria constitute the main obstacle to the peace process as well as to the reconstruction of Syria, commented the minister.