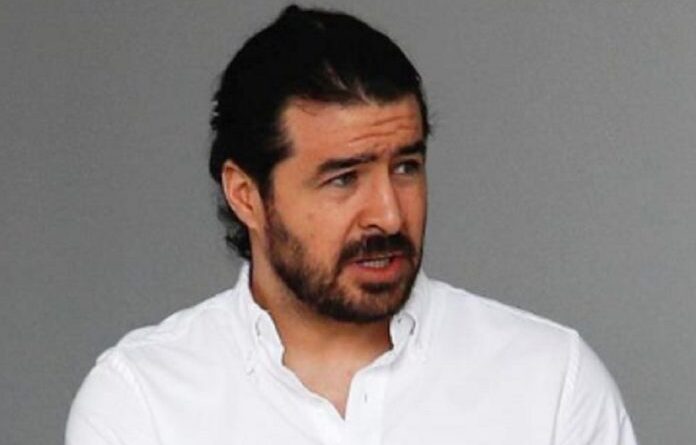 The former mayor of San Cristóbal, capital of Tachira state, Daniel Ceballos, announced his candidacy for the governor of the state of Táchira. Under the slogan Obama used at one time, “yes, we can,” the member of the Popular Will party (VP, Voluntad Popular) asked the Venezuelan opposition to “stop looking for excuses” to participate in elections.

“Today we have a new CNE that will allow us to exercise the right to vote,” said the right-wing candidate. “You have to participate. If we stop voting, we are voting for the government. If we participate, we are protecting Táchira.”

Ceballos, released by presidential pardon in 2018 after four years in prison for the crimes of inciting civil insurrection and conspiracy, was away from national political life until July 16 when he made the surprising announcement that he would seek election as Táchira state governor.

The former mayor holds a position contrary to that of the leaders of Voluntad Popular, Leopoldo López and Juan Guaidó, who have made clear their refusal to participate in the regional and municipal elections on November 21 .

Reactions
Although so far there is no official response from the party, some of its members have reacted strongly to Ceballos’ statements, requesting his immediate expulsion from the organization—which since 2020 has been disqualified due to the involvement of its members with terrorist acts like Operation Gideon, among many others.

In this sense, the former deputy for Táchira state accused of the theft of millions in “humanitarian aid” money, Sergio Vergara, issued a statement addressed to Leopoldo López in which he stated that Daniel Ceballos “has contravened the political and communicational lines of the party.”

“Such an event is not only done without the existence of a party position regarding elections, which could be remedied in the event that the party decides to participate in said event,” said Vergara, “but is also used to legitimize a series of actions that the candidate is carrying out with organizations captured by the ‘dictatorship’ such as MIN Unidad.”

In the same way, the former deputy and fugitive from Venezuelan justice affirmed that Ceballos held meetings with representatives of the National Electoral Council (CNE), the Supreme Court of Justice, and members of the new National Assembly, to obtain personal benefits.

With this new episode of internal disputes, Popular Will reveals more signs of the lack of leadership that has brought this organization to the brink of extinction.