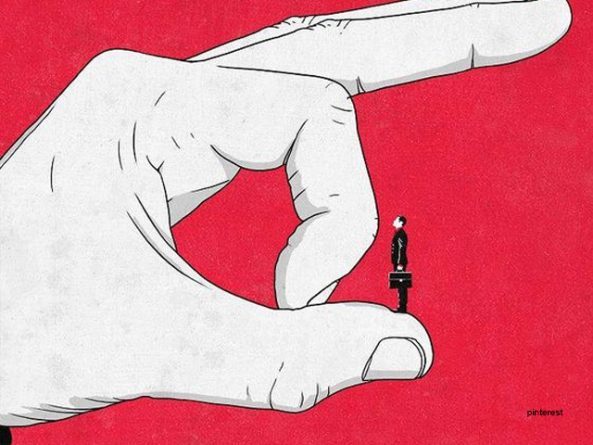 A report by the US newspaper the New York Times (NYT) reveals the reasons why the opposition leader Juan Guaidó would be in a negotiation plan with the government of Nicolás Maduro.

After a failed coup d’état and the flight from Venezuelan justice of opposition deputies to embassies or out of the country, the support forces of the street seem to have diminished: “the protests that overflowed the streets have been reduced”, says the newspaper .

NYT asserts that Guaidó goes back in “house by house” due to an alleged persecution by the Venezuelan State after the coup against Maduro: “The persecution of the government has been very savage”, he has said from one of the “safe houses” where he has been hiding, according to the text.

Apparently, according to the creators of this article Anatoly Kurmanaev and Isayen Herrera, the European allies of Guaidó, when seeing the failed attempts to depose Maduro and without an “expeditious resolution”, were forced to take the conflict “to the diplomatic terrain” and “they redoubled their efforts to achieve a negotiated pact between the opposition and the government.”

RELATED CONTENT: “We Already Found a Way to Bypass US Sanctions on Gold” Venezuelan Ambassador in Russia (Video)

Trump, who seems to keep his eyes and military efforts in Iran, seems to have deflated the bet and hope of the most radical opponents of a supposed military invasion in Venezuela.

Russia and Canada: other intermediaries

Guaidó’s recent statements that he will not “come to any agreement with Maduro,” NYT says, seem to contradict the actions seen in Norway.

Likewise, the meetings of the opposition leader with representatives of the Contact group in Caracas, as well as the meetings of intermediary figures with friends to the Government of Nicolás Maduro, such as the Canadian Chancellor in Cuba and the US Secretary of State. Mike Pompeo with Putin, seem to be paving the way to a solution through more diplomatic means.

Before fleeing Venezuela and after the failed coup d’état, the head of the Cabinet of Juan Guaidó, Rafael del Rosario, acknowledged to the media that “the objective of getting Maduro out seems to be more distant”.