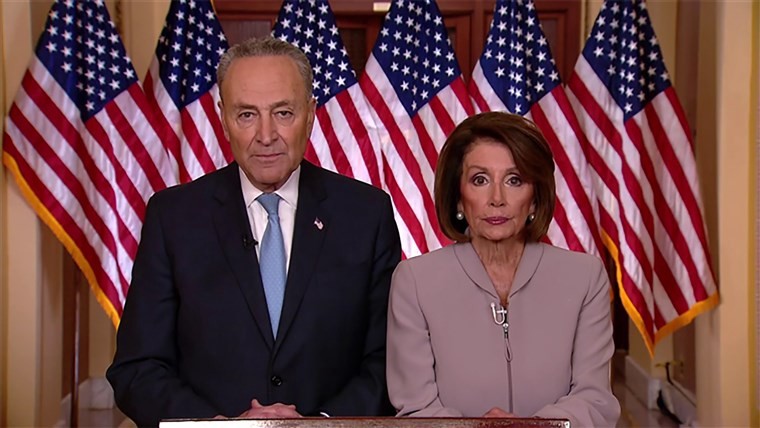 John Bolton is out as President Trump’s National Security Advisor. Trump says he fired Bolton, Bolton says he offered to resign first. Both suggested that the departure was due to disagreements over foreign policy, which independent reports seem to confirm.
Personally, I do not care. I don’t care if Trump fired Bolton over an argument about which Sesame Street characters would win in a bare knuckle boxing match. I don’t care if Bolton was carried bodily out of the White House by a strong gust of wind. Trying to sort out the specifics of the drama in an administration packed with lying sociopaths is always an exercise in futility, and in this case it’s even more pointless, because all that matters is that John Bolton is gone now. That is an intrinsically good thing, by itself, regardless of what events led up to it.

Trump says he’s going to name a new National Security Advisor next week, and the good news is that it is literally impossible for whoever he ends up picking to be worse than John Bolton. They might not be any better, but there’s no way they can be more of a bloodthirsty psychopathic monster than their predecessor, because Bolton is without exaggeration as bad as it gets in terms of sheer drive to start World War Three. Right now Bolton’s acting replacement is a neocon ghoul named Charles Kupperman, who analyst Jeffrey Kaye describes as “a Reaganite neanderthal Islamophobe, a creature of the defense industry, and a very close associate of Bolton himself,” and there are rumors that another vile neoconservative Bolton ally, former CIA analyst Fred Fleitz, is among the top possible picks. So we can’t be confident that Bolton’s replacement will be any better, but we can absolutely be confident that they won’t be any worse.

It is an indisputably positive thing that the former PNAC director who is so psychopathic that he once threatened to murder the children of an OPCW official for inconveniencing his attempts to engineer the Iraq invasion is no longer in the most powerful foreign policy advisory position on planet Earth. That is clearly and obviously an intrinsically beneficial thing for all of humanity. So of course the leaders of the Democratic Party are objecting to it.

John Bolton’s sudden departure is a symbol of the disarray that has unnerved our allies since day one of the Trump Administration. Steady leadership & strategic foreign policy is key to ensuring America’s national security. https://t.co/MQIYet8pnA

“John Bolton’s sudden departure is a symbol of the disarray that has unnerved our allies since day one of the Trump Administration,” tweeted House Speaker Nancy Pelosi. “Steady leadership & strategic foreign policy is key to ensuring America’s national security.”

“Today’s action by @RealDonaldTrump is just the latest example of his government-by-chaos approach and his rudderless national security policy,” tweeted Senate Minority Leader Chuck Schumer. “When Ambassador Bolton’s extreme views aren’t enough for you, the U.S. is headed for even more chaotic times.”

“I’m legitimately shaken by the grave instability of American foreign policy today,” tweeted Democratic Senator Chris Murphy. “I’m no Bolton fan, but the world is coming apart, and the revolving door of U.S. leadership is disappearing America from the world just at the moment where a stable American hand is most needed.”

RELATED CONTENT: What Happened to Oil Prices After Trump Kicked Bolton Out?

These “I’m no Bolton fan, but-” comments are plastered all over Centrist Twitter today, showing just how mainstream the mass media propaganda machine has made Bolton’s demented bloodlust. They are being enthusiastically waved on by neoconservative propagandists like Max Boot, who just published an article for The Washington Post titled “John Bolton was bad. His departure might be worse.”, as well as imperialist comedy propagandists like The Daily Show.

Imagine taking John Bolton’s side in an argument for any reason https://t.co/kJ9vqxLYwm

I’m not going to get excited and buy into the popular idea at this time that Bolton’s termination marks a turning point for the already blood-soaked Trump administration. His absence isn’t going to bring the tens of thousands of Venezuelans who have been killed by Trump administration sanctions back to life, nor is it likely to have any impact on this president’s consistently collapsing pledges to withdraw the US military from Syria and Afghanistan. But it can’t possibly make things any worse, and it could, maybe, perhaps make things a bit better.

The political/media class which freaks out every time this president pays lip service to the possibility of scaling down foreign interventionism and embraces any time he advances it would of course oppose the abrupt termination of the most virulent warmonger in Washington, DC; the forever war has been so normalized that any move to rein it in is always portrayed by the narrative makers as abnormal and freakish. Their response to Bolton’s removal tells you everything you need to know about what these so-called “centrists” really are: violent extremists whose ideology threatens our entire world.