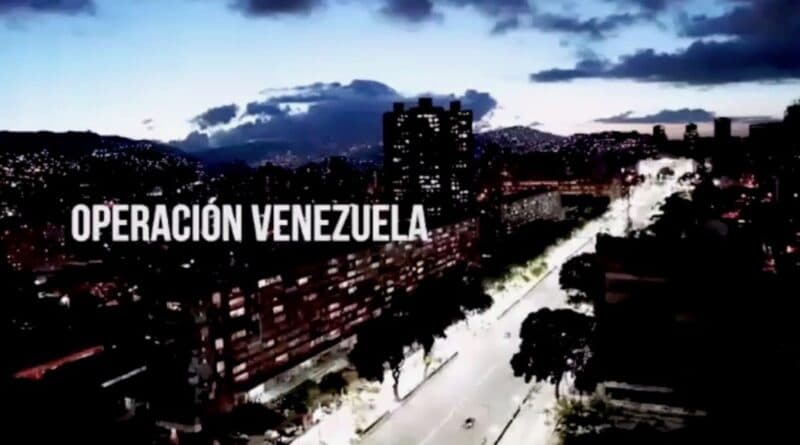 The 10-part series called ‘Operation Venezuela’ launched today across social media. The project seeks to uncover the geopolitical and national interests at play in the plan led by the United States government to destabilize and overthrow the democratically elected government of Nicolás Maduro and the Bolivarian Revolution.

The project is produced by investigative journalists, filmmakers and documentarians and will include testimonies and accounts about the events over the past several years including the numerous coup attempts, violent guarimba protests, sabotage attacks, attempted military incursion and the attempted magnicide.

Follow Operación Venezuela on social media so you don’t miss an episode.