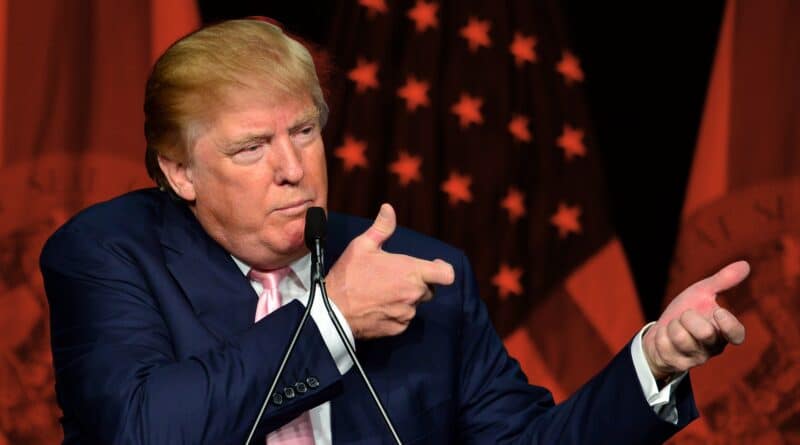 Amid his use of military force to suppress anti-racist protests and threats of military actions against Iran and Venezuela, US President Donald Trump expressed thanks this Wednesday for having been proposed by a far-right Norwegian legislator as a candidate for the Nobel Peace Prize in 2021.

“Thank you!” The president tweeted when replying to an article about this petition, as he retweeted a series of messages that gave an account of this nomination made by Christian Tybring-Gjedde, of the Norwegian Progress Party (populist anti-immigration right), who said to AFP that Trump deserved the award for his role in the agreement to normalize relations between Israel and the United Arab Emirates.

Tybring-Gjedde had already proposed Trump receive the Nobel Peace Prize in 2018 after his approaches — today suspended — to North Korea.

The idea that he will be awarded does not seem impossible considering that Barack Obama was granted this recognition after winning the US elections and without there being an action that merited such an award, as the former US president himself confessed, when in 2009 noted the “considerable controversy” that was generated because -in his own words — “I am at the beginning, not the end, of my work on the world scene.”

Another of the questionable winners was the former gringo vice president Henry Kissinger in 1973, who was the main promoter of Plan Condor on the South American continent that gave way to the dictatorships of Augusto Pinochet in Chile, José Rafael Videla in Argentina, as well as the indiscriminate bombings in Vietnam that left hundreds of dead and wounded in Cambodia.