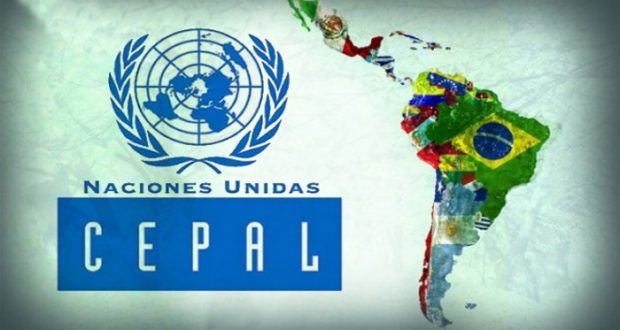 The United Nations Economic Commission for Latin America and the Caribbean (ECLAC) forecasts that the Venezuelan Gross Domestic Product (GDP) will grow 3% by the end of 2022. Cuba, Nicaragua, and Bolivia were also forecast to grow above the regional average, with 3.5%, 3%, and 3.2%, respectively. Another revelation was that Guyana, bordering Venezuela, is expected to have the highest GDP growth, estimated at an astronomical 46%.

The projections, published by ECLAC as part of its “Preliminary Balance of the Economies of Latin America and the Caribbean,” indicates that the Venezuelan economy will perform better than other South American countries including Ecuador, Chile , Argentina, and Brazil.

According to the UN organization, the average growth rate for Latin America and the Caribbean is expected to be 2.1%, while Latin America and South America will see an increase in their economies of around 2% and 1.4%, respectively.

Venezuela’s economy shrunk by almost 75% since 2012, due to a combination of ineffective economic measures applied during the last years of President Hugo Chávez’s presidency, an inertia and unwillingness to rectify economic policies during the first years of President Maduro tenure, and—since 2017—due to US and EU illegal economic “sanctions” and blockade.

Similarly, in 2022 the prices of raw materials are expected to stabilize, after a strong rise in 2021.

However, ECLAC warns that the advanced economies would be the only ones that would have a chance to resume their growth trajectories before the pandemic in 2022, while emerging economies would not be expected to regain prior growth rates until 2025.