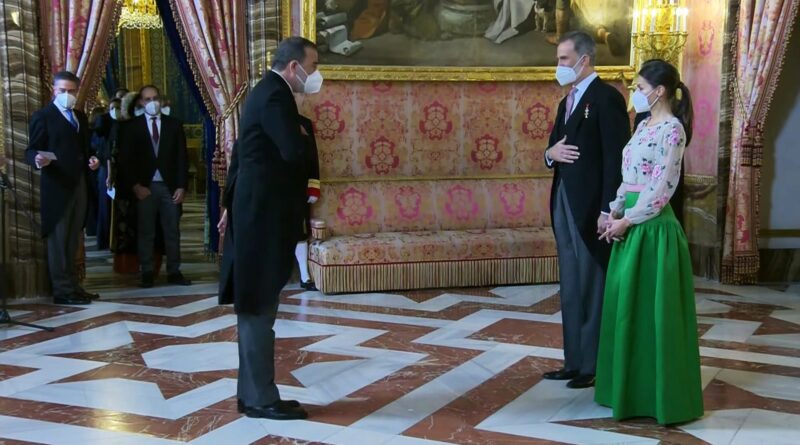 On Tuesday, January 17, the Minister of Foreign Affairs of Spain, José Manuel Albares, insisted on the need to resume the Mexico Talks between Venezuela’s government and the opposition, interrupted last October after the abduction of Venezuelan diplomat Alex Saab by the United States.

“We are going to do everything possible so that the dialogue between the government and the opposition becomes a reality again, and we can advance along the democratic path, which is the one we want Venezuela to advance on,” Albares said after a meeting with the US Secretary of State, Antony Blinken.

The Spanish diplomat pointed out that the situation in Venezuela was one of the topics discussed in the meeting with the US Secretary of State, and noted that both parties “agree to promote dialogue between Venezuelans,” quoted the news agency EFE.

RELATED CONTENT: Álvaro García Linera: The Central Command of the Latin American Right is the US, not Spain

Albares indicated that both parties (the US and Spain) agreed that the solution must “come from Venezuelans themselves.”

On several occasions, Venezuela’s President Nicolás Maduro has expressed his willingness to resume talks with the Venezuelan opposition. However, his administration has requested the release of the diplomat Alex Saab as a condition. Maduro’s administration has been the greatest promoter of such negotiations, while the US encouraged a boycott of the talks previously.

Spain recognizes Maduro’s diplomats
One day earlier, in a new act recognizing the authorities of the Venezuelan government, King Felipe VI, Spanish head of state, received the representative of Venezuelan diplomacy in the European country, Mauricio Rodríguez. The meeting was part of the annual reception of the diplomatic corps by the king, held at the Royal Palace in Madrid with the participation of 58 heads of diplomatic missions.

The attendance of the Maduro administration’s appointed diplomat in indicates that the Spanish authorities are continuing the change of policy they have progressively taken towards recognition of the legitimate government of Venezuela. This change of affairs comes after Spain had completely ignored Nicolás Maduro, and instead supported the self-appointed “interim government” of former deputy Juan Guaidó.

Mauricio Rodríguez Gelfenstein, who served as Venezuela’s consul general in Madrid, assumed the leadership of the Venezuelan diplomatic mission in 2018. The change occurred after the tensions that arose due to the diplomatic impasse that followed the support provided by the Spanish ambassador in Venezuela for the escape of fugitive far-right politician Leopoldo López from Caracas.