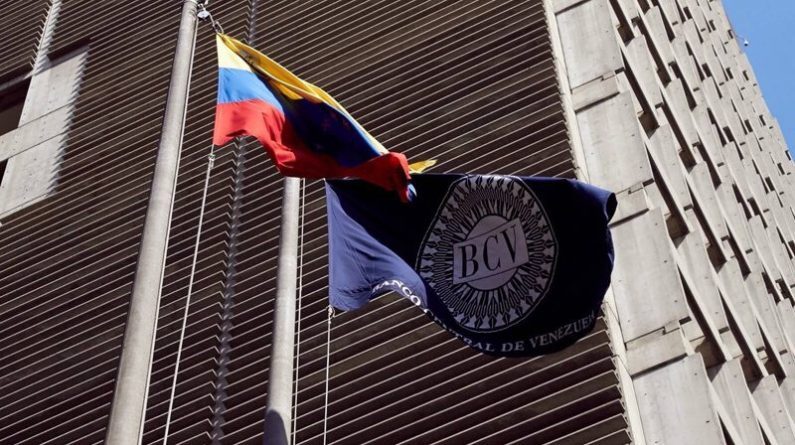 The implementation of the legal reserve will have two levels: an ordinary of 57% and a marginal of 100%, as announced by the Central Bank of Venezuela (BCV) on January 29.

The measure is also part of the currency exchange intervention policy that will be carried out by the BCV in coordination with the National Executive, as part of the Economic Recovery, Growth and Prosperity Program.

In addition, the exchange stabilization provides that the BCV will inject or withdraw the necessary bolivars to the banking entities “to maintain a level of monetary aggregates consistent with the defined exchange rate target and on a weekly basis”.

On the other hand, these actions seek to maintain the exchange rate “and with it, to bring down hyperinflation progressively and definitively, in order to protect the purchasing power of Venezuelans”.

What is in banking reserve?

The banking reserve is a percentage of the deposits received by each financial institution that can not be used. By law, said capital must be kept in cash in the vaults of the institution itself or in its accounts in the Central Bank of Venezuela. This, in order to maintain its liquidity.