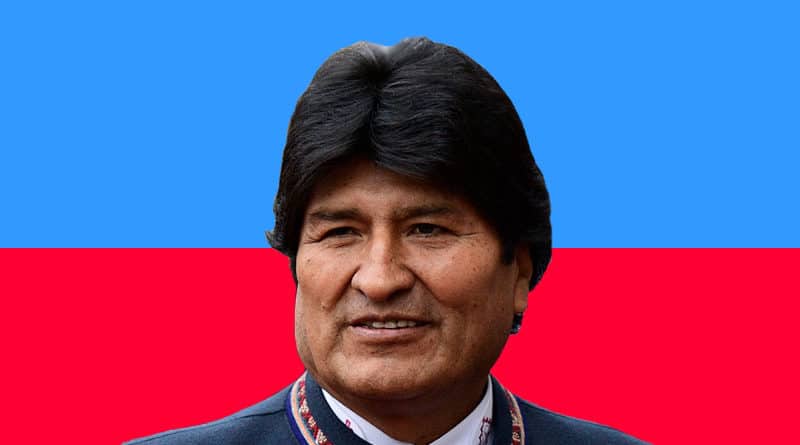 Kathmandu. Former Bolivian President Evo Morales called on leaders of his Movement Towards Socialism (MAS) to meet next week to choose their candidates, in view of the elections expected to take place next year in that country.

Morales, who has been very active since he arrived last week in this Buenos Aires, the Argentine capital, where today he is a political refugee along with several former members of his cabinet after the coup d’état he suffered a month ago, called MAS representatives from nine departments to a meeting on December 29.

The meeting will ‘evaluate and organize the grand meeting where we will choose our candidates for the upcoming elections,’ he said.

Although he had called yesterday for the meeting to be held in the Argentine capital, in an interview with Radio La Red, the former Bolivian president said that the meeting would instead take place on the border between the two countries and noted that ‘the Argentine government will collaborate with security.’

‘The Argentine government is going to accompany us to ensure security, and we estimate that at least a thousand leaders will attend,’ he said.