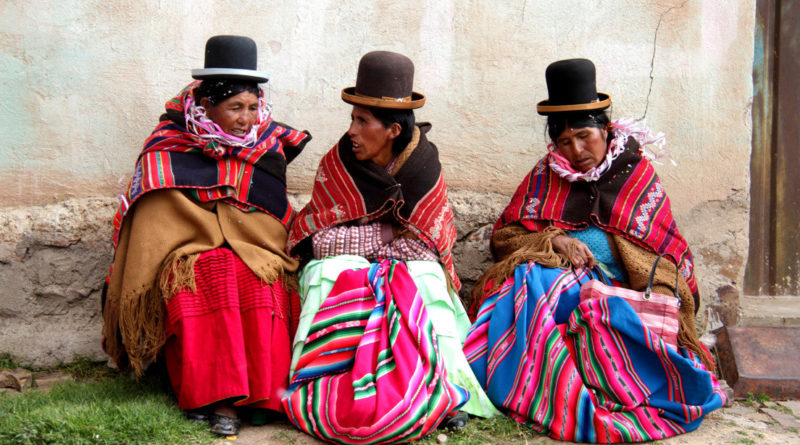 Bolivia ‘s leader Evo Morales reacted to an internal memo from the foreign ministry of the de facto government in Bolivia, prohibiting personal use of traditional Indian attire inside the headquarters of the ministry during the workday.

The legitimate president said in a tweet: “They are trying to dismantle the Plurinational State and restore the colonial State.”

RELATED CONTENT: Interim Añez Angry at Not Being Invited to Alberto Fernández’s Inauguration

“After burning our whipala, the coup chancery now bans ponchos, aguayo, skirts and tipoy. They will not be able to do it, the people will come back and win! ”

The Chancellor of the Añez regime, Karen Longaric, by means of an internal memo in the Foreign Ministry asserts that men will only wear ties and suits and women, skirts, prohibit the use of “polleras” and “ponchos” in the Ministry of Foreign Affairs.

On Monday, the de facto government Chancellery issued another statement in which it clarifies that the order in question, effective since November 26, was issued unilaterally by the Director General of State Ceremony on the dress of diplomatic and administrative personnel.

“The clothing and traditions of the indigenous peoples and nations are part of our national identity, and are intimately integrated into the work carried out by the Ministry of Foreign Affairs,” the text states.

The ministry said that in no way has the use of traditional clothing been prohibited in the Foreign Ministry. Traditional costumes are worn daily by the staff that so desires, without any restrictions.