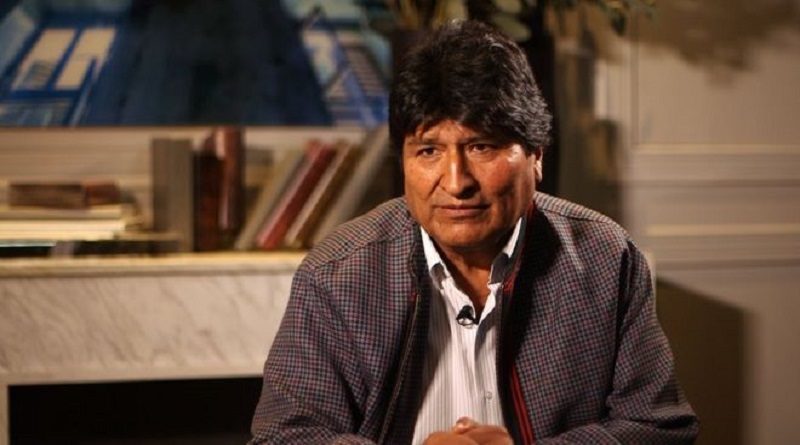 The president of the Plurinational State of Bolivia, Evo Morales, recommended that world’s political leaders should not trust the Organization of American States (OAS).

During a press conference in Argentina, the Head of State recalled that the OAS sponsored the coup in Bolivia, even though the Movement to Socialism (MAS) had won the presidential elections on October 20.

“Two things hurt me from this coup: they killed, they killed our “companeros”, but they are also killing the economy,” he said.

He added “during 20 years of neoliberalism the income was 20 billion dollars. Our crime was to recover our natural resources.”

He is very confident in the upcoming elections, and hopes that dialogue and peace can triumph.

“We remember some coup attempts (that we suffered), when some soldiers tried to mutiny, they were also defeated. With this coup there was too much over-confidence (from our side),” he said.