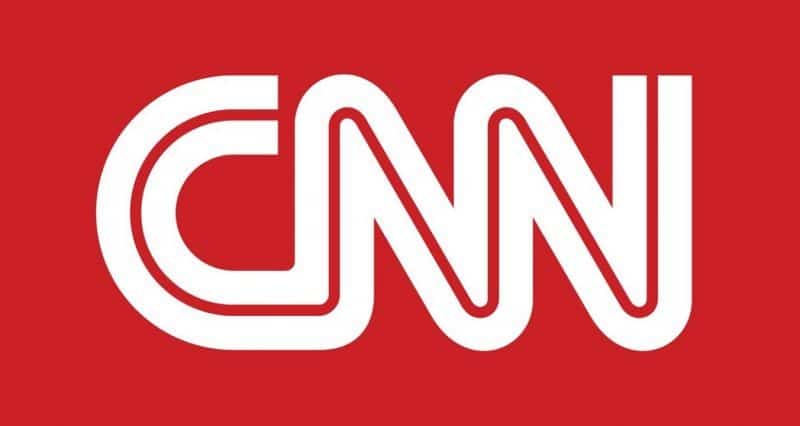 The corporate media network that has turned fact-checking into a sport in the Trump era cannot get its own facts straight on Venezuela.

On May 6, CNN published an article falsely claiming that Venezuela’s US-appointed right-wing coup leader Juan Guaidó had been elected president of his country.

Six CNN reporters contributed to this report, meaning this blatantly false claim went by at least 12 eyes, in addition to the company’s editorial team. Yet it was still published — a clear sign that CNN’s award-winning staff is either extremely ignorant about what is happening on the ground in Venezuela, or confident that it can deceive the American public.

On May 5, CNN published a print article titled “Military helicopter crashes in Venezuela, killing 7, amid protests,” which has two co-authors and four more contributing reporters. An archived version of the article at the Wayback Machine shows that it claimed:

It [the helicopter crash] comes as pressure is mounting on Maduro to step down, following elections in January in which voters chose opposition leader Juan Guaido over him for president.

This is complete fiction. There was no election in Venezuela in January. Voters did not elect Juan Guaidó, and never have. It is a fabrication.

Weeks of coup-plotting, no election

In reality, the right-wing opposition-controlled National Assembly, not voters, selected Guaidó as the body’s president. And Guaidó’s January 23 self-declaration as “interim president” of the country was the culmination of a coup plot that the US, Colombia, and Brazil planned weeks before.

Guaidó has never been elected, and 81 percent of Venezuelans did not even know who the inexperienced 35-year-old was before the US government recognized him as Venezuela’s supposed leader.

After numerous public figures pointed out CNN’s comically false claim, the corporate media outlet issued a quiet correction at the bottom of the piece — a vague one that obscures the original “error”:

CORRECTION: An earlier version of this story incorrectly described how Juan Guaido came to be Venezuela’s self-declared president.

CNN did not make a public announcement or apologize for this outrageously false claim. Nor did the two co-authors of this article, Jeanne Bonner and Jackie Castillo. Nor did the four more CNN reporters who contributed to it, Ryan Browne, Claudia Dominguez, Sandra Sanchez, and Natalie Gallón.

Historian Alejandro Velasco, a professor at New York University and executive director of NACLA, drew attention to the fake news on Twitter.

When called out by an ex-Bloomberg journalist on the morning of May 6, hours after the article was first published, Bonner admitted responsibility.

But seriously @CNN it’s still there fix this error

Yes, my apologies. I should have said the current constitutional crisis dates to January. The mistake is being fixed. Thank you Jasmina.

According to her website, CNN’s Jeanne Bonner teaches Italian at the University of Connecticut, and won a grant in 2018 for English translation of Italian literature — impeccable qualifications for reporting on Venezuela. She also previously worked for NPR and has reported for The New York Times.

CNN loves to do fact checks of the Donald Trump administration, but appears to be incapable of fact-checking itself.