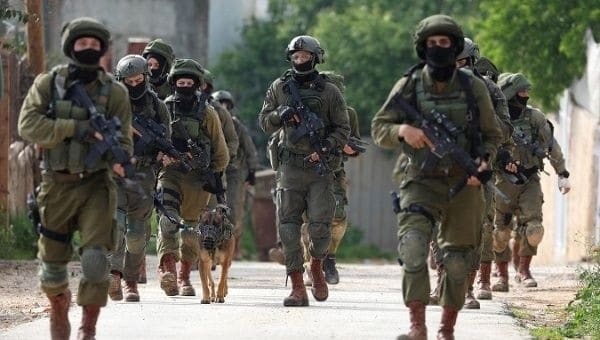 Honduras will receive 1,000 Israeli soldiers to train the country’s army for border protection, fight against drug trafficking, investigation, and counterterrorism.

A multilateral military treaty between Honduras, Israel, and the United States will see the deployment of 1000 Israeli soldiers at Honduras. They will train the Armed Forces of Honduras (FFAA) and National Police (PN).

The main mission of the troops is to train for border protection to stop migrants fleeing Honduras to the U.S., especially children.

This would be the second time that Honduras is allowing foreign military personnel in the territory and the first time in Israel’s history to send troops abroad.

Apart from border protection, fight against drug trafficking, investigation, and counterterrorism will be offered as well.

According to local news media El Heraldo, the presence of Israeli soldiers is part of bilateral cooperation between the two countries before Honduras transferred its embassy from Tel Aviv to Jerusalem.

The Israeli army will share space with the Joint Task Force-Bravo (FTCB) of the U.S. at the Jose Enrique Soto Cano air base in Palmerola.

Honduras also has an agreement of more than a million dollars with Israel in terms of purchasing arms, military equipment, and repowering ships and planes. The 10-year agreement was signed in 2016.

The military training agreement was joined by the U.S. because they have a permanent military base in Palmerola and want Honduras to guard their borders due to an upsurge of migrants going towards the North American nation.