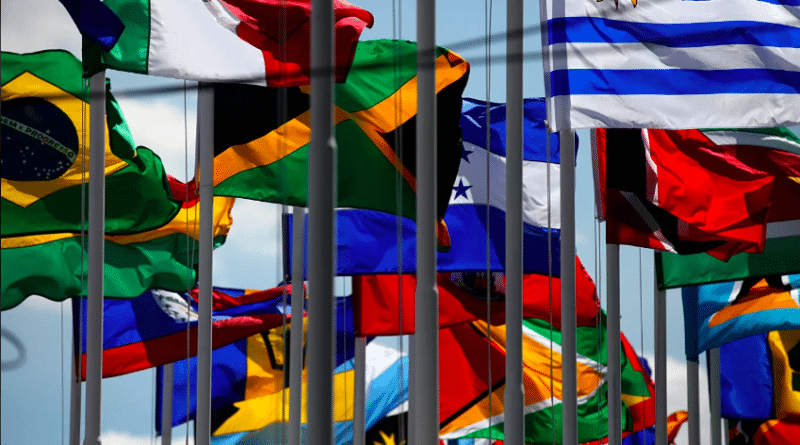 On September 18, Mexico will host a summit of the Community of Latin American and Caribbean States (CELAC), the main purpose of which will be to say “goodbye to the Organization of American States (OAS).” This would be to put an end to a hemispheric organization that never ceased attacking Latin American peoples through its interventionist and hegemonic policies.

The plan put forth would focus on replacing the OAS with an organization that acts on behalf of and not against the nations of Latin America and the Caribbean. The proposal and the details regarding a possible new organization will be presented in the first quarter of 2022, through consensus reached among the member countries.

Mexican Secretary of Foreign Affairs Marcelo Ebrard informed that “in regard to the Organization of American States (OAS), we will hold, on September 18, a summit of the Community of Latin American and Caribbean States. We already have the confirmed participation of all the countries… The central issue will be to prepare a proposal that we are going to present to the US and Canada, in 2022, regarding the future of the OAS—should it be replaced by another organization? If so, what characteristics would this new organization have?”

During a speech on July 24, at the commemoration of the 238th anniversary of the birth of Simón Bolívar, Andrés Manuel López Obrador, president of Mexico, suggested that the OAS should be replaced by an organization that will “not be a lackey of anyone.” This is what he said:

The proposal is, neither more nor less, than to build something similar to the European Union, but grounded in our own history, our reality and our identities. In this spirit, the replacement of the OAS, by a truly autonomous body should not be ruled out, a body that will not be a lackey of anyone, but a mediator at the request and acceptance of the parties in conflict in matters of human rights and democracy.

Featured image: CELAC Summit on September 18 will determine the future of the OAS for Latin America and the Caribbean. File photo.