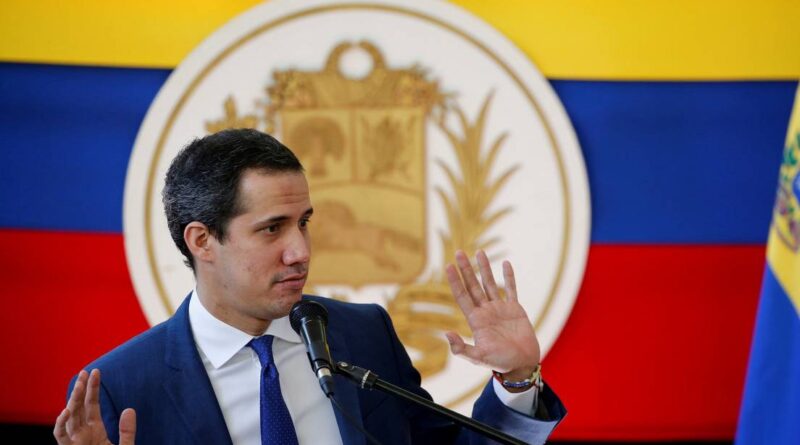 This Wednesday, January 5, former deputy Juan Guaidó assured that any recall referendum against the President of Venezuela, Nicolás Maduro, will result from an agreement between all opposition sectors.

Otherwise, Guaidó said, it will become a “false dilemma” that, in his opinion, the national government would take advantage of to further strengthen its position.

“The activation of an electoral process in competitive conditions must go through an agreement,” Guaidó said, “because if not it will again be a false dilemma and the dictatorship will play with the Venezuelan times, which is one of hunger, pain, and death. That is a luxury that we cannot afford.” Guaidó’s contradictory statements, riddled with familiar platitudes, echoed familiar talking points scripted by Washington.

Given the obvious differences and internal ruptures within the opposition, the decision to pursue a recall referendum could not be taken “by a small group that wants to push us all down a path with very personal goals and interests,” Guaidó said.

These statements by Guaidó were made in the midst of complaints issued this Wednesday by Venezuela’s National Assembly, reiteration the state’s charges against Guaidó for the systematic theft of the assets of the Venezuelan people perpetrated by the fake interim government of the former deputy.

According to Jorge Rodríguez, in statements issued during his swearing-in ceremony as president of the National Assembly for the new term, in 2020 and 2021 alone the self-appointed “interim president” and his accomplices received a total of $1.2 billion for alleged humanitarian aid for the people of Venezuela—funds that ended up in the pockets of members of the fictitious government and their relatives.

Featured image: Former deputy Guaidó last November during a fake press conference. Moments later, the Venezuelan coat of arms behind him fell from the wall. Photo by Leonardo Fernández Viloria/Reuters.