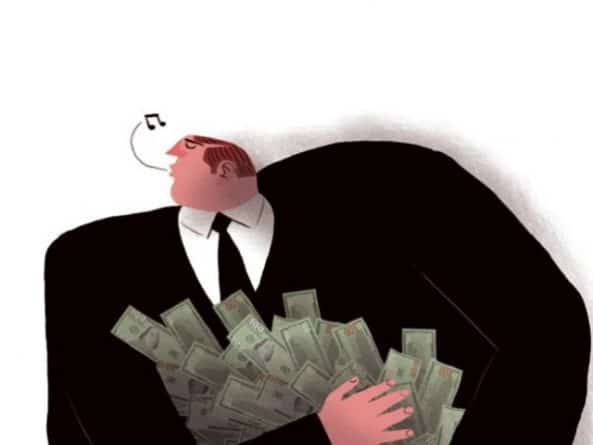 The Attorney General of the Republic, Tarek William Saab, announced the beginning of a criminal investigation into acts of corruption with funds destined for Venezuelans in Colombia, for which he blamed the self-proclaimed “interim president” of Venezuela, Juan Guaidó.

“Through the complaint made by the digital media Panam Post, it was known that people appointed by Juan Guaidó to administer the funds destined to assist Venezuelans who are in Cúcuta, appropriated that money,” said the prosecutor during a press conference.

Saab said that “it’s about Rossana Edith Barrera Castillo and Kevin Javier Rojas Peñaloza. They are the material authors but Guaidó is the intellectual author, “he added.

During his speech Saab detailed that the investigation “has been commissioned to the 50th national prosecutors on corruption and the 73rd with national competence, who will take the necessary steps to collect evidence of these crimes”.

“The funds administered by these people designated by Guaidó as his representatives in Colombia, are assigned from Venezuela, so it is up to our jurisdiction to investigate, both the origin of the money and its use,” he said.