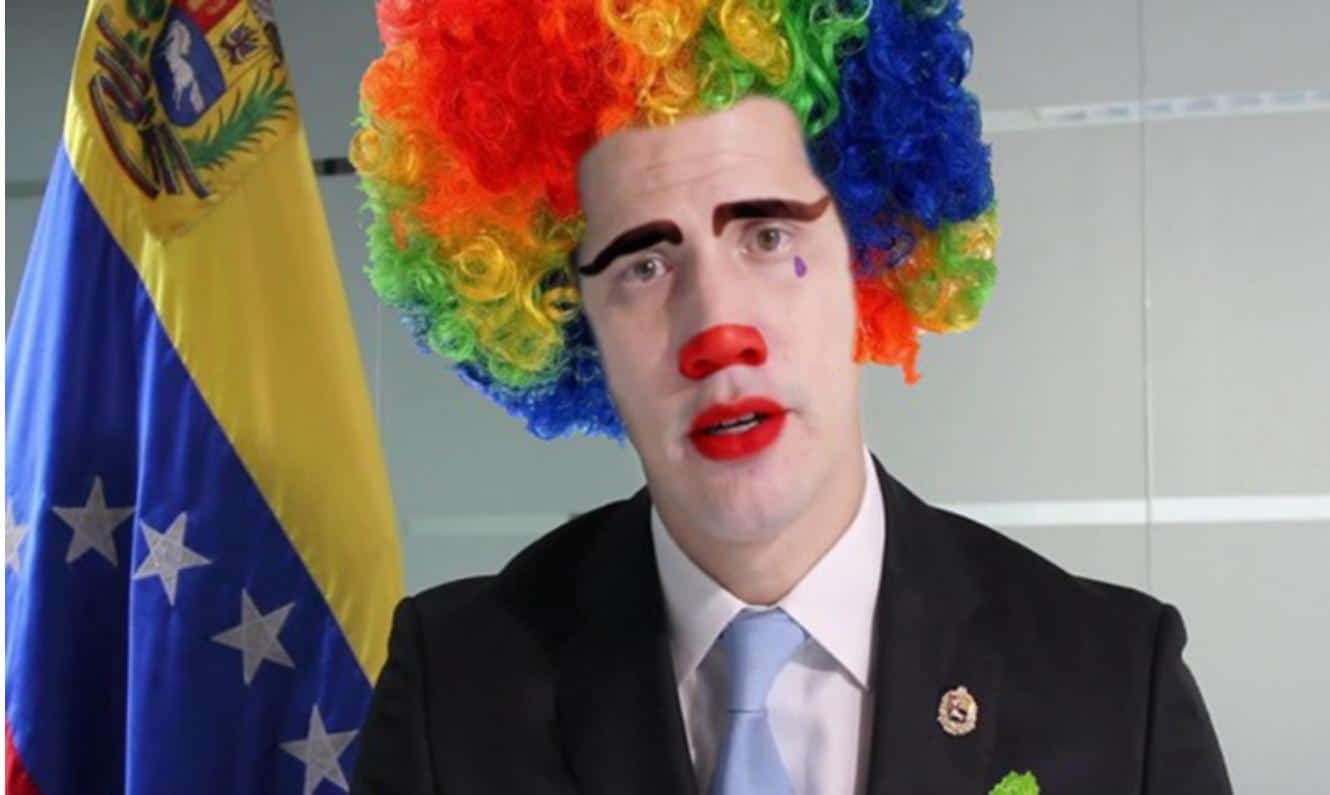 “In the next few days we keep moving forward: tomorrow we announce the steps to recover the Telesur signal in the continent.”

The self-proclaimed ‘president’ of Venezuela, Juan Guaido, announced on Saturday that he has plans to take over teleSUR’s television signal in an attempt to silence the channel.

“In the next few days we keep moving forward: tomorrow we announce the steps to recover the teleSUR signal in the continent, and be aware of where and when we are going to hold the session of the @AsambleaVE to open all together the doors of the Palace and soon those of Miraflores,” Guaido tweeted.

Guaido also stated in a video taped speech on Saturday that he was going to cease the channel’s ability to report, claiming that teleSUR “supports terrorists.”

RELATED CONTENT: For Western Press, the Only Coup in Venezuela Is Against Guaidó

The lawmaker who self-proclaimed ‘president’ has suffered a series of losses over the six months, including much of his support base and the confidence of the Venezuelan opposition.

He has, however, clung onto the U.S. for support, especially the so-called Special Representative for Venezuela, Elliot Abrams, as his desperation continues to grow.

Guaido has repeatedly attempted to overthrow the legitimate government of Venezuela under the leadership of President Nicolas Maduro.

In May, Guaido embarrassed himself in front of the world, when he tweeted the start of a “military uprising”, which only managed to get a few defectors to occupy a bridge before the self-proclaimed president left his own coup attempt.

Last week, Guaido attempted to force his way into the parliament building, only to fall backwards off the fence. Since then, Guaido has taken the offensive on Twitter to take the attention off of successive losses and make threats towards the government and teleSUR.