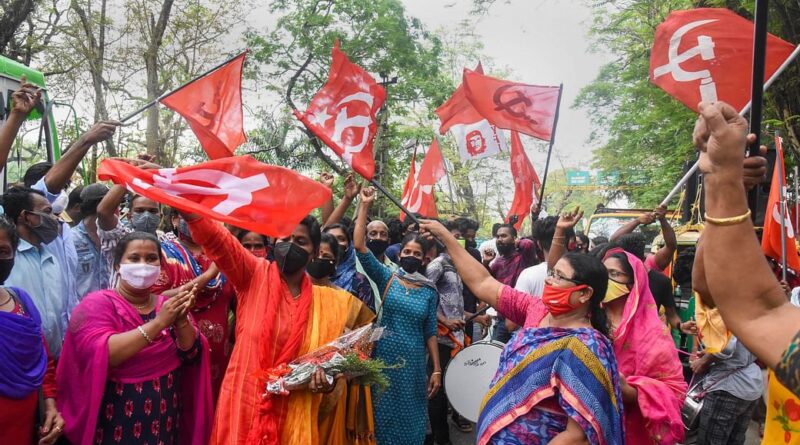 December 16, 2020.-  The Polit Bureau of the Communist Party of India (Marxist) has issued the following statement:

The Polit Bureau of the CPI(M) congratulates and salutes the people of Kerala for giving the Left Democratic Front in Kerala a big victory in the local body elections. The LDF has won a big majority in all three tiers of the panchayats. The LDF has also won five out of the six corporations and leading in 11 of the 14 district panchayats.

The people of Kerala have recorded their approval of the performance of the LDF government. The people have appreciated the work done by the state government and the local bodies in tackling the serious floods of 2018 and the COVID-19 pandemic.

The people have given a strong rebuff to the negative campaign by the Congress-led UDF and the BJP of levelling baseless allegations against the LDF government and its leadership, backed by sections of the rightwing media and the unscrupulous usage of central agencies by the BJP Central government.