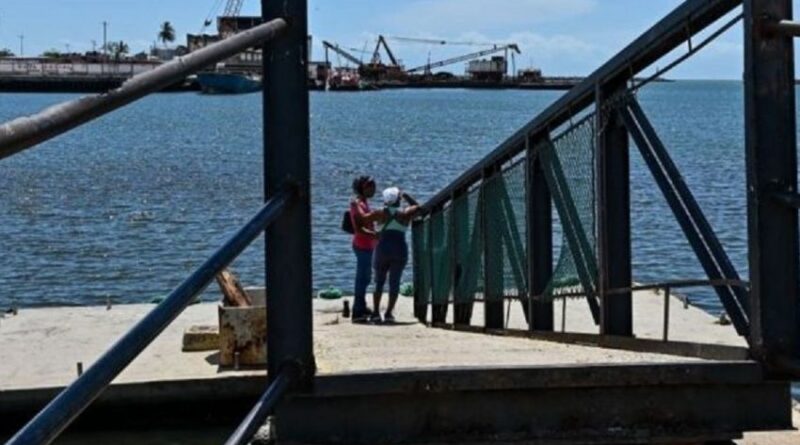 Luis Martínez, owner of the boat, lost two children in this tragedy. He was previously detained by GNB on December 9 when he was returning from the island. Military personnel allegedly requested a bribe of $4,500 for not reporting the arrest to the Public Ministry (MP) and allegedly also took an engine from his boat.

The death toll from the Güiria tragedy has risen to 28. There are two detainees, and the Public Ministry requested the arrest of seven soldiers from the area and four civilians, affirming that they continue to work to dismantle a gang that commits crimes by taking people to Trinidad and Tobago.

Of the 28 bodies that have been recovered, 26 have already been fully identified and two bodies remain to be identified, the Venezuelan Attorney General reported at noon on Thursday, December 17.

At noon on Thursday, December 17, the Attorney General, Tarek William Saab, revealed new details of the Güiria tragedy, in which the country mourns the death of 28 Venezuelans who perished when a boat destined for Trinidad and Tobago was shipwrecked on December 13.

Among the evidence presented were two audio recordings in which the accused tried to deceive the victims’ families into believing that they had been detained in a military base upon arrival in Trinidad. “It was possible to show that the deception of the apprehended was to prevent the relatives of the victims from making a complaint,” said Saab.

This “revealed how those behind this organization believed they could act with impunity and evade the authorities,” he added.

“My boss, I spoke with him a while ago,” said one of the accomplices presented by the Attorney General. “He is talking to a lawyer (in Trinidad) and he is going to bring up the problem with her, and if the lawyer tells me that he can go to the (Trinidadian Military) base there, to do it, to collect the list of those who are detained then, I pass them on and well, they fit with her.”

“The relatives pass on the number of a relative, then they deal with the others, and collect the money. The woman will go to look for the names of all the people who are there, then they will leave at once,” said a witness identified as” Jesus,” heard in the testimony presented.

Saab also reported that Luis Alí Martínez, involved in the Güiria tragedy, was previously detained by officials of the Bolivarian National Guard (GNB)—on December 9—when he was bringing several people from Trinidad and Tobago.

“It appears that military personnel would have charged him money in foreign currency ($4,500 USD) for not reporting the arrest to the MP and would have kept an engine from his boat,” said Saab. “The departure of the boat was not legal,” he said.

For this reason, an arrest warrant was requested against several officials from the GNB’s Güiria Coastal Surveillance Station.

“They will all be charged with the crime of aggravated extortion,” he said.

Featured image: The journey from Güiria to the island of Trinidad is full of dangers, especially in the precarious boats used by human trafficking gangs. (Photo: GETTY IMAGES, via BBC Mundo).