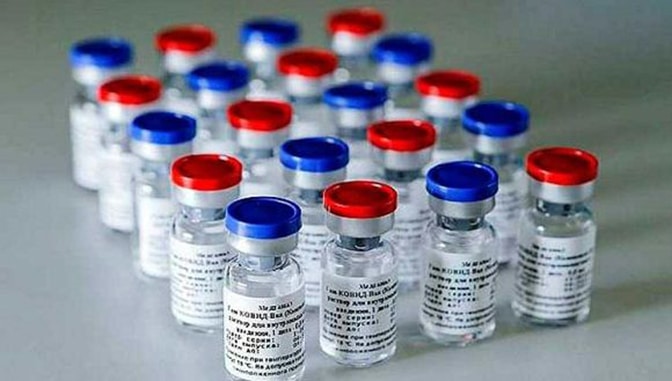 Between doubts and promises, proven data and speculations, scientific opinions and political bargains, the vaccine is making its appearance, opening the door to a hypothetical return to what we used to consider normalcy, which is a certain degree of freedom in an environment free of the threat of viral disease to which we are exposed.  Debates about efficacy, risks, and the ethical stances of laboratories previously noted for their orientation to profit-making have surpassed our capacity to absorb so much contradictory information, and the public continues to wait with the hope of getting clear answers and minimal guarantees.

The scientific world is divided concerning this emergency recourse and their uncertainty has begun to drift through to a clueless population, eager to believe in the magic remedy of a vaccine with intermediate and long range effects that are still unproven.  But the difficulties don’t end there.  Among the main stumbling blocks faced by those countries committed to start vaccination of their citizens are the complex logistics of storage, distribution and administration of the vaccine in massive quantities.

RELATED CONTENT: Why the MSM Silence on Sputnik V? It may be the Best Covid-19 Vaccine, but Anti-Russian Agendas Could Stop Millions Getting it

The vaccine developed by Pfizer, for example, requires an extreme-cold chain nonexistent in the majority of the countries in the world.  Thus, to keep the vaccine in perfect conditions requires an infrastructure that can guarantee the storage at -70 degrees Celsius, a level of cold comparable to arctic temperatures.  However, the experts assure us that this requirement is achievable, since, in the Democratic Republic of the Congo, it was possible to immunize more than 300,000 people against Ebola with a vaccine with similar temperature requirements as that of the Pfizer COVID-19 vaccine.

Before proclaiming victory with an emergency stopgap like these vaccines developed in such a short time, it is necessary to understand the obstacles presented by communities far from urban centers – which also lack the necessary resources, especially in developing countries – where poverty, lack of water supply and lack of health systems place the inhabitants in a situation of extreme risk. And it is important to point out that this segment of vulnerable population represents the immense majority of the world’s population. Because of this, in addition to the time required to create a system adequate and effective for immunizing a majority of the people, the hopes of stopping the pandemic are limited to certain urban centers favored by access to the benefits of a high level of development.

Even while the discussion about the risks and benefits of the vaccines already developed by the most important laboratories is being considered, in scientific as well as political circles, the reality is that people are anxious to accept as a good solution anything that allows them to return to their normal activities and promises them an effective barrier against the virus.  People are tired of living in an uncomfortable, limited and precarious reality. They are also, and with reason, fearful about the loss of their civil rights in the face of arbitrary decisions of certain governments that have taken advantage of the crisis to adopt dictatorial measures.

It is important to take into account, by the way, that the richest countries have already appropriated the priority rights to the supply of vaccine, so that the poorer countries will be waiting months before obtaining sufficient quantity to assure the immunization of the majority of their populations.

A door back to normal; that is the promise of the vaccine.