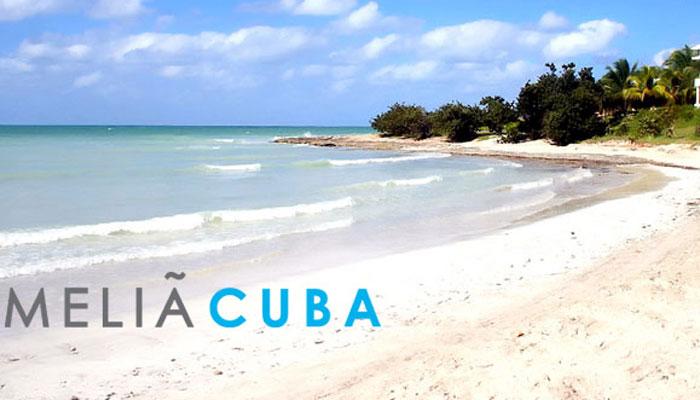 The Spanish justice order dismissing  the lawsuit filed against the Meliá hotel group by the Sánchez-Hill family, which sought to obtain a millionaire monetary compensation for alleged illegal use of nationalized properties in Cuba, is a serious blow for those that try to frustrate the tourist development of the Island under the Helms-Burton law.

On July 3, heirs of Rafael Lucas Sánchez-Hill, who owned the Santa Lucía sugar farm in the eastern province of Holguin, expropriated by the Cuban revolutionary government through the application of Law 890 of 1960, filed their claim in the Court of First Instance no.24, of Palma de Mallorca.

The plaintiffs filed their claim on behalf of the Central Santa Lucía LC company based in North America on the grounds of the alleged illegitimate exploitation by Meliá Hotels International of the Paradisus Río de Oro and Sol Río de Luna y Mares hotels,  owns by the state company Gaviota.

In its defense, the Spanish company Meliá alleged lack of jurisdiction and international judicial competence of that court to ventilate a claim of a company based in the United States, which based its argument on the alleged illegality of the Cuban law for which it was expropriated.

According to a statement issued by Meliá Hotels International, the Court perceived that in reality the object of the procedure was necessarily through the prior prosecution of the lawfulness of the act of nationalization agreed at the time by the Cuban government.

The final decision of the Court of First Instance no.24, of Palma de Mallorca, issued on September 3, was conclusive, rejecting as a whole the claim of the heirs of Sanchez-Hill and ordering the case to be filed.

Moreover, the alleged offenders must pay the expenses derived from the trial, from which they came up with few options for success in an appeal, to which they are entitled, according to analysts.

The court ruling is blunt in stating that a Spanish Court is not competent to assess, among other things, whether the nationalization agreed by the Cuban state in 1960 was lawful or not.

The Court concluded that this was really the focal point or center of the Sánchez-Hill family’s claim and upon which his victory in the lawsuit depended: to obtain a judicial resolution that declared the Cuban expropriation law void and null.

As a statement from Meliá Hotels International explains, “The resolution (of the Court) also establishes that the management acts subsequently carried out by companies of the Cuban government when hiring Meliá to manage the hotels, would be irrelevant.”

The Spanish hotel company, which occupies the first place due to the number of hotels and rooms under administration in Cuba, expressed its “total satisfaction for a resolution that, with absolute respect for the applicable law, begins the path of the necessary clarification of the real limits what extraterritorial claims of this genre they may have. ”

Specialized media of the tourism industry in Spain echoed the ruling and obtained additional opinions regarding the importance it has for Spanish and European investors to clarify the scope of a law that aims to be extraterritorial, such as Helms-Burton, as well as resources at your fingertips to defend your legitimate interests.

In this regard, Juan Ignacio Pardo, Chief Legal & Compliance Officer of the Hotel Group, told reporters that “it is clear that the activation of Title III of the Helms Burton Act, after more than 20 years of suspension by the successive US governments, has generated some degree of uncertainty on both sides of the Atlantic. ”

Judicial resolutions of this draft, he added, will help us all to delimit very clearly what, under Spanish and European regulations, may or may not be done.

“It is comforting to see how our courts and tribunals, without being influenced by the media noise involved, know how to distinguish between procedural devices and solidly founded arguments,” he said.

US media outlets that broadly disseminated the presentation of the Sánchez-Hill family’s claim, as well as some other citizens of Cuban origin who have planted lawsuits against cruise companies or airlines, ignored the Spanish justice ruling or published Brief reports.

Beyond its limited scope, in this case, the Spanish justice resolution sets a pattern of the seriousness and firmness with which Europe is presumed to react to the actions undertaken under the Helms-Burton law.

The issue of investments in Cuba and protection against extraterritorial laws, such as Helms-Burton, is on the agenda of a high-level meeting between the European Union and Cuba, next week.

Leonel Nodal is a Cuban journalist and Correspondent for Prensa Latina

Leonel Nodal is a Cuban journalist and Correspondent for Prensa Latina