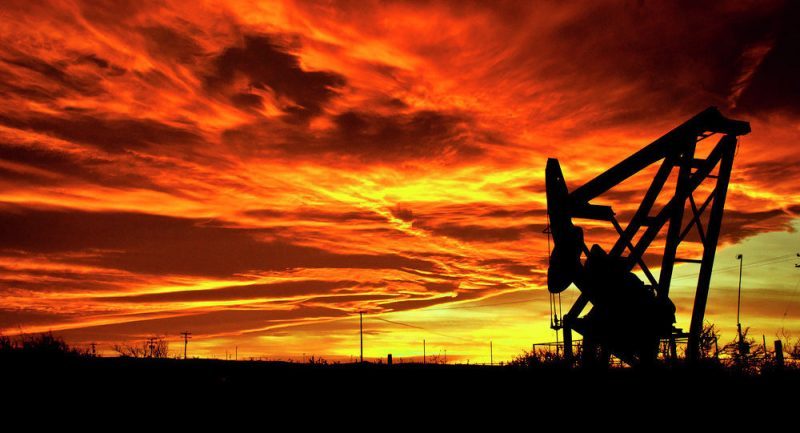 25/Mar/2019.- The action of the United States with respect to Venezuela is due to its purpose of accessing Venezuelan crude to lead the oil market and impose its rules on OPEC, declared the secretary of the Security Council of Russia, Nikolai Patrushev.

“The US action on Venezuela is one of the manifestations of US policy to promote its economic interests using methods of unfair competition,” the Russian high-ranking official said in an interview with Izvestia newspaper.

The strategic goal of Washington, according to Pátrushev, is “to become in the coming years with the leadership of world oil exports to establish its own rules of the game and dictate its will to OPEC.”

“Against Iran and Russia, sanctions are applied that restrict their possibilities in the oil trade, while the Venezuelan oil only has to be seized, because the refineries in the south of the US are designed to use this type of raw material,” he argued.

For the head of the Russian Security Council, “what the US proposes is evident: to use cheap Venezuelan oil in its refineries and to export, in particular to Europe, its shale and expensive one”.

In a similar way, Washington tries to convince its European allies to buy its gas, instead of cheaper Russian fuel.

The legitimate Government of Venezuela, which is defending the political and economic sovereignty of its country, does not think at all of helping the US to implement these plans, said Patrushev.

The political crisis in Venezuela deepened after the January 23 Guaidó self-proclaimed “president in charge”, appealing to an article of the Constitution that provides the position in case there is a vacuum of power, but not under the argument “usurpation of the charge”, as he alleged.

President Nicolás Maduro, who assumed his second term on January 10 after elections that the opposition boycotted, called Guaidó’s declaration an attempted coup and blamed the US for having orchestrated it.

Guaidó was immediately recognized by the US, which was joined by some 50 countries, including Spain.

Mexico and Uruguay refused to recognize Guaidó, declared themselves neutral and proposed a dialogue between the parties to overcome the crisis.