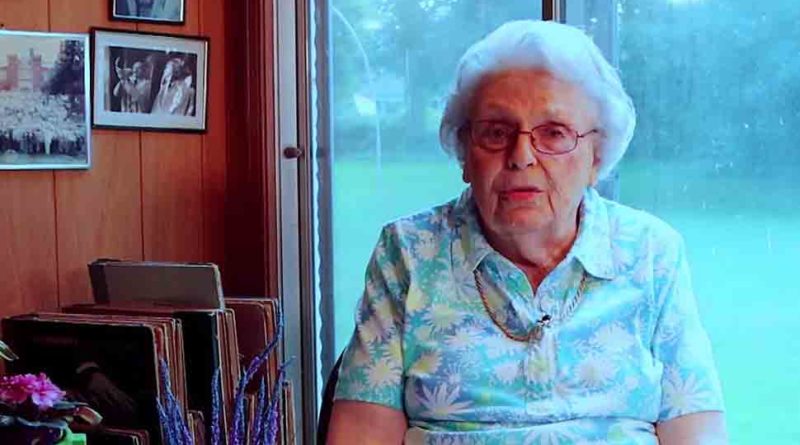 The Holocaust, a genocide committed by Nazi Germany during World War II, saw the murder of six million Jews, which comprised two-thirds of the Jewish population in Europe. This was the darkest period in Jewish history: Every country rejected Jewish refugees and there was literally no safe place for them to take shelter.

Even in Asia, the Jews were not safe. When Germany turned its back on China, the Jewish population in Shanghai became vulnerable, especially when the Sino-Japanese War broke out in 1937. Fears grew that the Japanese might follow Nazi Germany’s policy on Jews. And it did.

Then, in 1939, something close to a miracle happened: The Philippines opened its doors to the Jews. Filipinos welcomed the refugees with open arms and, when World War II reached Philippine shores, they protected them.

A new documentary, The Last Manilaners, shines a light on the stories of the last living Jewish survivors who fled to the Philippines and how Filipinos protected them from the Holocaust and World War II. The documentary will be released on iWant on January 27, coinciding with the International Day of Commemoration in Memory of the Victims of the Holocaust.

The Last Manilaners is a nod to the last living Jewish refugees who fled to the Philippines to escape the Holocaust. It aims to preserve and propagate the largely untold history of how the Philippines defied every other country and took the Jews in.

The film gathered all the last living Jewish survivors who fled to the Philippines and asked them to tell their story, each survivor narrating how Filipinos protected them and regarded them as family. The survivors are now well into their 80s and 90s, which makes it even more crucial to document their stories.

“Our lives were equal to those of the Filipinos under the war, and there was no discrimination,” said another survivor.

The documentary is a follow up to the internationally acclaimed Quezon’s Game, a film about how President Manuel Quezon butted heads and outmaneuvered political sharks in Washington to save as many Jewish refugees as he could. The Philippines was able to shelter 1,300 Jewish refugees. After World War II, most of the Jews who fled to the Philippines established new homes in Israel.

To this day, Israel grants visa-free access to all Filipinos, a gesture of gratitude for the Philippines’ opening of its doors to all Jews at a time when the rest of the world rejected them. In 2009, Israel erected the “Open Doors” monument in remembrance of Filipinos’ protection of the Jews during their darkest hours.