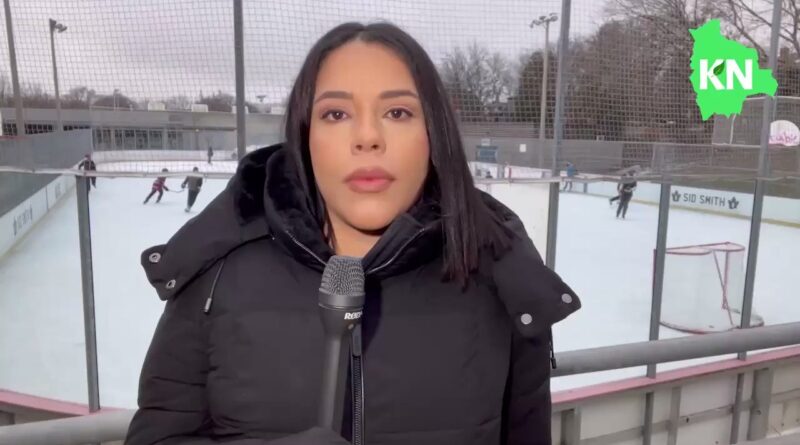 Honduras is returning to democracy with the inauguration of Xiomara Castro, set for January. In Toronto, we spoke to Grahame Russell, Director of Rights Action, to hear about Canada’s role in the Honduran coup dictatorship and how Trudeau maintains the same imperialist policies as the Conservatives.