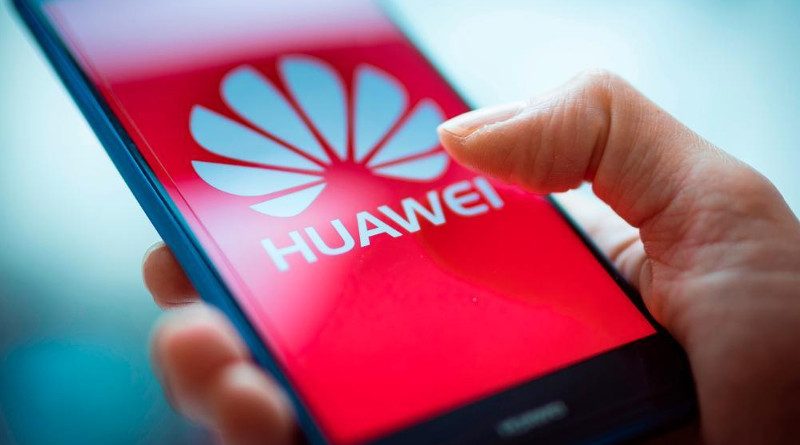 The Chinese phone company Huawei announced Thursday that it will sell the secrets of 5G to a foreign company to create a competent rival, said Actualidad RT.

Huawei is going to transfer all the information behind 5G networks to a Western buyer, company founder and CEO Ren Zhengfei said in an interview published Thursday by The Economist.

These are all patents and licenses, code, technical schemes and know-how, which will be sold for a fixed price. It was known that the future Huawei client will have the right to modify the code, which means that neither the producer nor Beijing can control the operation of its infrastructure.

According to Zhengfei, the company’s goal is to create a rival capable of competing with it in the 5G field.