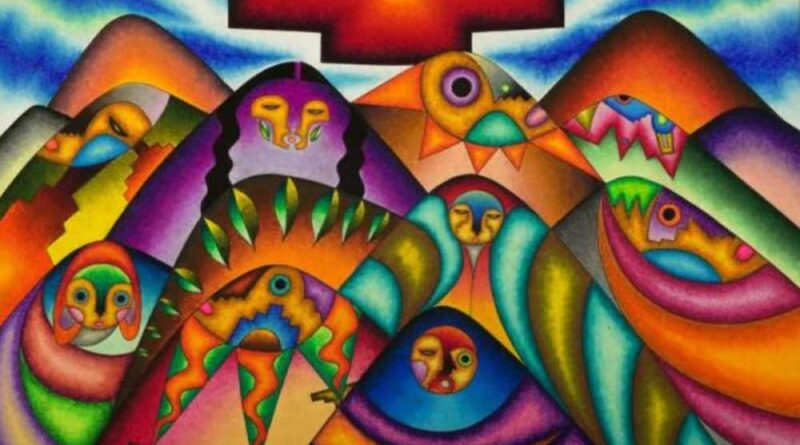 The meeting is the continuation of the organizational efforts that different actors and spokespersons of peoples, organizations, and social movements of the continent have been carrying out for more than two years, using digital platforms, creating a space called Sovereign Abya Yala in the search for emancipation, decolonization and freedom from patriarchy in and for the continent.

The participants, coming from more than 14 countries of the continent, will come to the event bringing with them their learning and hopes in their collective struggles against the “shared evils” in the region: the neoliberal system, imperialism, patriarchy, and the ongoing ecocide. 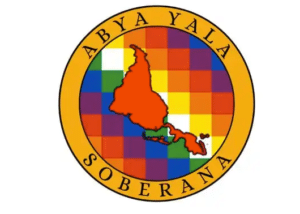 These shared struggles from the different territories of the continent were exposed and debated in different international virtual meetings/assemblies in the previous two years.

In this sense, the participants are clear about what they “do not want for their territories and their countries.” In fact, they have already begun to address what they do want: emancipation, decolonization and sumak kawsay [buen vivir or good living].

Consequently, this international meeting will seek to reach a consensus on the principles and strategies of the transformative collective struggles on the continent.

Voices of women’s movements from today’s Argentina, Brazil, spokespersons of the Quechua, Aymara, Mapuche, Kichwa, Mayan, and Afro-descendant peoples, peasants and speakers from today’s Bolivia, Peru, Chile, Ecuador, Uruguay, Colombia, Panama, Nicaragua, Honduras, Guatemala, and Mexico, among others, will meet, discuss, and reach consensus on how to revitalize and advance towards buen vivir on the continent. Will our social struggles be enough to confront the hegemonic powers on the continent? How to move from national and regional struggles to plurinational emancipatory struggles?

RELATED CONTENT: Letter to UNHRC About Political Exploitation of Indigenous Communities in Nicaragua

Although the space of Sovereign Abya Yala was and is a self-convened process led by its members, the hosts of the International Meeting to be held in Guatemala are the peoples, organizations, and social movements of Guatemala, belonging to this space, energized by the CODECA (Comité de Desarrollo Campesino or Peasant Development Committee) movement that emerged in the ’90s of the last century as a peasant organization in the periphery, and with the passing of time, and due to historical circumstances, became a plurinational socio-political force in Guatemala, centered in rural areas, but with a growing presence in urban and semi-urban areas of the country.