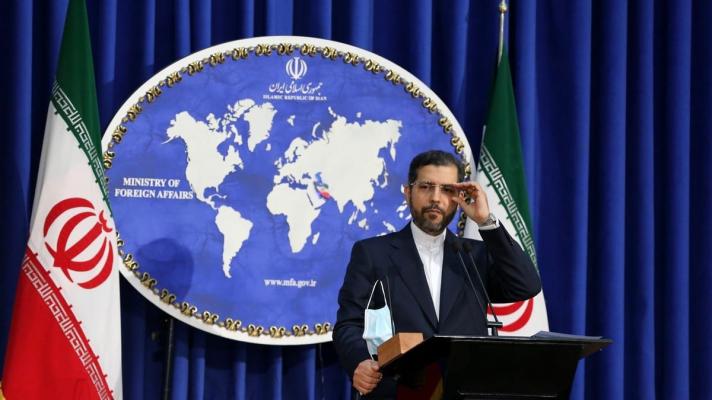 Saeed Khatibzadeh, spokesperson for the Ministry of Foreign Affairs of Iran, has said that Venezuela’s Special Envoy Alex Saab, under detention in Cape Verde and facing extradition to the United States, can be considered a prisoner of war, due to the violations that the United States Government has committed by getting him arrested in Cape Verde and by pressuring that country’s government for his extradition.

Khatibzadeh made these comments on Saab’s situation at a press conference on Monday, August 16. He denounced the arrest and the intention to extradite Saab to a third country as it violates diplomatic legal principles, and “could set a dangerous precedent in international law.”

“Mr. Alex Saab,” explained Khatibzadeh, “who held a diplomatic passport and was an envoy of the Venezuelan government on a mission to provide food and medical items to the people of Venezuela, had the task of preventing the US government from enforcing its national and extraterritorial laws on the basis of its political purposes.”

Spokesperson Khatibzadeh concluded his statement by highlighting that the Islamic Republic of Iran strongly condemns any action that is contrary to the principles of international law and hinders the official activities of diplomats.