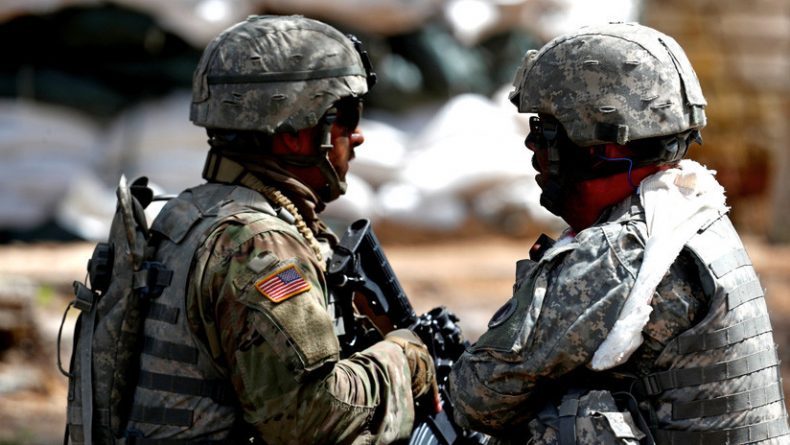 The move has been taken in response to Washington’s decision to include the Islamic Revolutionary Guards of Iran on its blacklist of terrorist organizations.

Iran has included the US Armed Forces in the list of organizations that the Islamic Republic considers terrorists after the US president, Donald Trump, just announced the inclusion of the Iranian Islamic Revolutionary Guards Corps (IRGC) in its own blacklist of terrorist organizations.

In detail, the Supreme National Security Council of Iran has designated as a terrorist organization the Central Command of the US Department of Defense ( CENTCOM ) and its affiliated forces in the region.

As the council said in a statement, quoted by Reuters , “Iran labels the US regime as a supporter of terrorism .”

The text adds that the decision announced by Trump corresponds to a “reckless and illegal measure” , as well as a “great threat to regional and international stability and peace.”

Support for terrorism
The Iranian Foreign Minister, Mohammad Javad Zarif, had suggested to the Supreme National Security Council, headed by Iranian President Hasan Rohani, to designate CENTCOM as a terrorist.

According to the foreign minister, this command, which maintains a presence in some twenty nations of the Middle East and Asia, supports both secretly and openly terrorist groups in the region.

Now, according to the Tasnim agency, the council has affirmed that this branch of the Pentagon violates the norms of international law and the UN Charter by incurring in “terrorist” acts against both Iran and the Yemeni people and groups of civilians in Western Asia.

The decision announced by Trump against the IRGC corresponds to the first time that Washington declares a governmental structure as a terrorist. According to the US Department of State, the measure will take effect within a week.