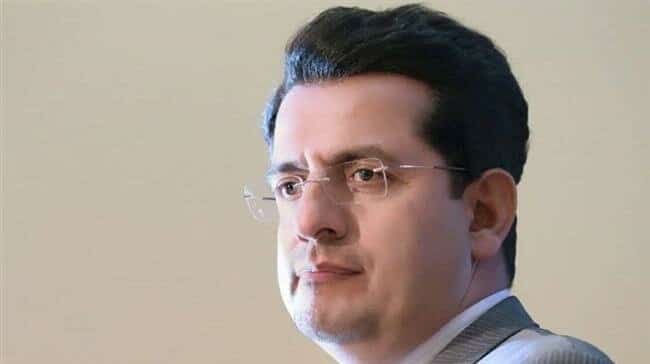 Iran has rejected as baseless and false claims by certain foreign media outlets about the country’s request for negotiations with the United States.

“There has been no request for talks with the US,” Iranian Foreign Ministry Spokesman Abbas Moussavi said on Saturday.

He also said there were no talks underway between Iran and Saudi Arabia.

“And as for Saudi Arabia, there are no negotiations underway between the two countries on any issues except for subjects relating to Hajj [pilgrimage],” which Moussavi said the two courtiers had agreed to “separate from the two countries’ political issues and relations.”

RELATED CONTENT: The struggle for Venezuela would be “the trigger for a world war”

He added that Iran pursued a “fully transparent” policy based on mutual respect, good and peaceful neighborliness along with cooperation and dialog vis-à-vis its neighboring countries.

The spokesperson pointed out that Iran’s priority was to promote constructive relations based on mutual respect with all its neighbors that adopted a “realistic” approach towards regional and global developments.

“From the viewpoint of the Islamic Republic of Iran, Saudi Arabia is an important country in our region, which has taken a wrong path combined with an unconstructive approach in recent years and this issue has resulted in many difficulties and crises in the region,” Moussavi said.

He expressed hope that Saudi officials would soon follow the path of “sincere benevolence” and said, “Definitely under such circumstance, the Islamic Republic of Iran, like always, will be ready for interaction with this country within the framework of regional and bilateral cooperation.”

Speaking at a cabinet session on Wednesday, Iranian President Hassan Rouhani said US claims of seeking negotiations with Iran were “mere lies” and that the US, in fact, intended to bring the Iranian nation to its knees.

Contrary to what some are trying to promote, “the US does not possess the willingness for negotiations at all,” Rouhani said.