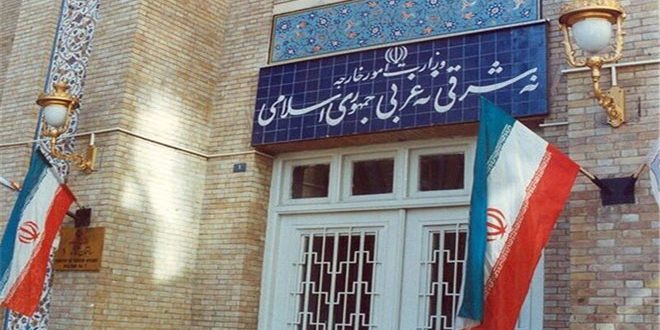 Mousavi said in statement on Sunday that the US behavior in the northeast of Syria is a blatant aggression against Syria’s sovereignty and territorial integrity, and a violation of the international law principles and the UN Charter.

Syria had expressed categorical rejection of the agreement which was announced by the US and Turkish occupations on establishing the so-called “safe zone”, affirming that it constitutes a flagrant aggression against Syria’s sovereignty and territorial integrity.