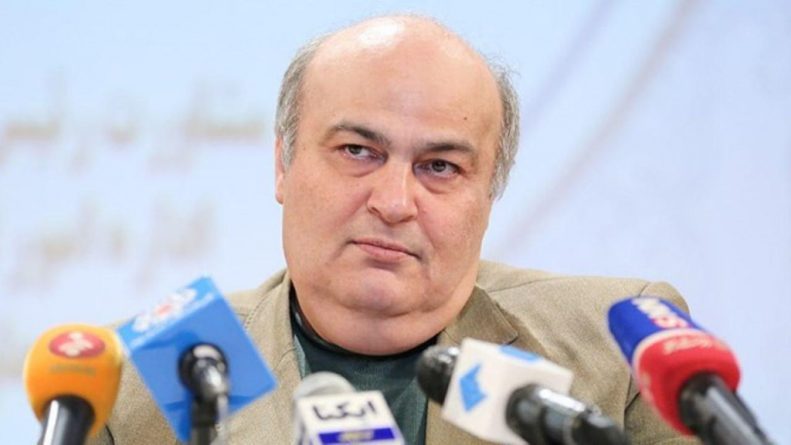 The representative of the Jewish minority in Iran’s parliament has strongly denounced the Trump administration’s designation of IRGC as a terrorist organization, saying such moves are aimed at weakening Iran as Washington cannot tolerate independent countries.

Siamak Moreh Sedgh noted that the US has blacklisted the Islamic Revolution Guards Corps in a situation that this most revolutionary force in the world is serving flood-stricken people.

“At a time when the IRGC is helping flood victims in the country with all its facilities, the Trump administration has not only blocked sending humanitarian aid to people affected by floods, but has inhumanely blacklisted the largest force which is helping the victims,” he told Fars News Agency.

He further noted that the US measure proves that Trump’s hostility is not just against the Islamic Republic and the Iranian government, but it has targeted the people of Iran.

“Trump’s problem is the integrity of Iran as a geographic and political entity, because an independent Iran is incompatible with the interests of the United States,” he noted.

“The United States and its partners seek to turn the Middle East into a group of small and weak countries to have dozens of Israels in the region instead of one Israel. The United States cannot tolerate not only the Islamic Republic, but also any free nation that wants to live independently. Of course, such behaviours are the beginning for the fall of America.”

This Iranian lawmaker concluded that as the Nazi Germany’s crime before World War II led to fall of National Socialism, Trump’s moves herald the end of international Zionism.

Responding to the move, the Islamic Republic immediately declared the US a “state sponsor of terrorism” and the US forces in the region a “terrorist group”.