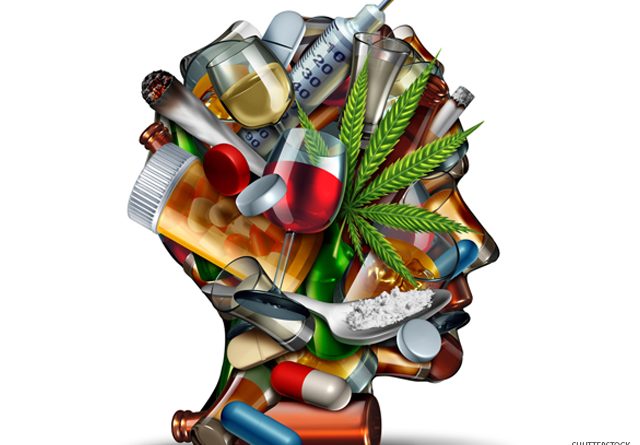 The first vice president of the United Socialist Party of Venezuela, Diosdado Cabello, responded to the statements of the Colombian president, Iván Duque, against Venezuela, and said that “70% of the world’s drugs is produced in Colombia.”

During a press conference, the president of the National Constituent Assembly also said that it is incoherent to call Venezuela a terrorist and drug trafficker country when Colombian criminal gangs “have formed groups that tried to assassinate the president of this country, Nicolás Maduro (…) That some president from Colombia talks about and accuses another country of drug trafficking is the biggest mendacity anyone can say,” he said.

In addition, he indicated that the intention of the government of the neighboring country over Venezuela is to get rid of Maduro’s government to allow the passing of drugs through the Venezuelan territory. “Your drugs will not pass through Venezuela,” he emphasized. Cabello indicated that Colombia is a narco-state and as a producer of 70% of the drug in the word (according to recent UN reports), the narco mafias have controlled most of Colombia and their only interest is to expand their business.

Cabello emphasized that “if Colombia was so good,” there would not be so many Colombians in Venezuela, “if it was the paradise that Duque paints, why not summon the five million Colombians who are still here and say: I offer them a home so you don’t suffer in Venezuela,” he added.

Duques comments came after President Maduro’s statement on his willingness to receive Colombian politicians Ivan Marquez and Jesus Santrich as a response to a campaign initiated by the Colombian government hoping Venezuela was not going to accept the presence of these Farc (Political Party) leaders in Venezuela.

“This blackmailing position from Colombia is quietly worrisome especially because in Colombia there has been a safe haven not for Venezuelan politicians but terrorists, coup plotters, assassination plotters and all kind of criminals,” a political analyst said to OT.