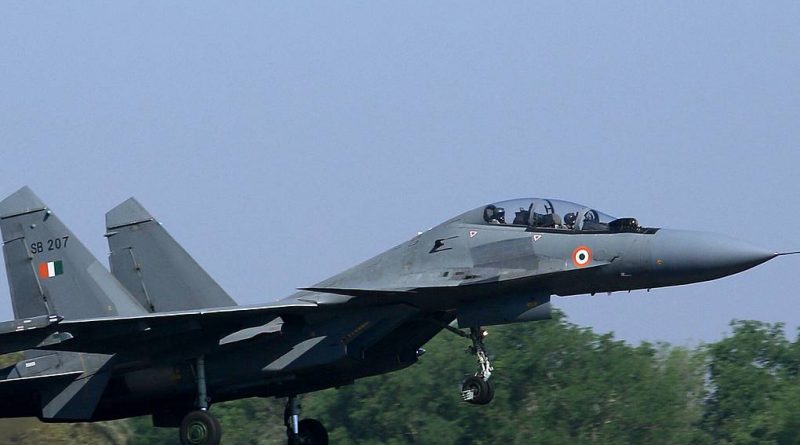 MOSCOW, July 30. /TASS/. Russia has inked a deal with India on the delivery of about 1,000 air-launched missiles, the press office of Russia’s Federal Service for Military and Technical Cooperation told TASS on Tuesday.

“Indeed, quite large contracts on air-launched missiles were signed some time ago. They stipulate the delivery of about 1,000 missiles of various designation to India,” the federal agency said.

ANI news agency reported on Monday citing sources that India and Russia had signed an agreement on the delivery of a batch of R-27 air-to-air missiles for the Indian Air Force.

RELARED CONTENT: US Marines Will ‘Have Problem Getting Out’ of Venezuela Alive if They Enter, Key Maduro Ally Warns

“A contract was signed with Russia on the delivery of R-27 air-to-air missiles for Su-30MKI fighter jets in the Indian Air Force,” the news agency quoted a source as saying.

The contract is worth 15 billion rupees (over $200 million). The purchased missiles have an extended range and will allow fighter jets to strike enemy aircraft at large distances, the agency stated.