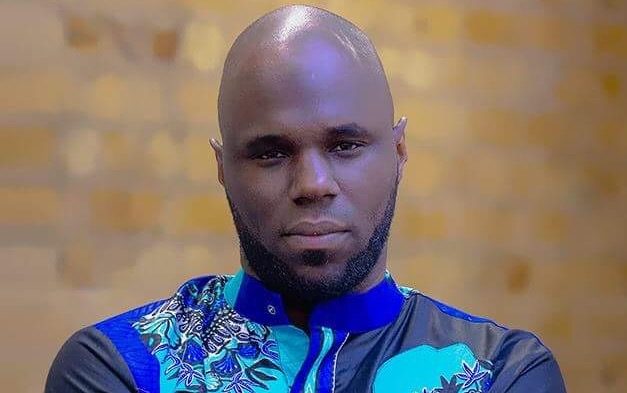 First, Prof. PLO Lumumba was deported from Zambia, now Kemi Seba has been deported from Ivory Coast. African nations are proving that neo-colonialism is real.

Last year, when the Kenyan legal luminary icon and pan-Africanism giant, Professor Patrick Loch Otieno Lumumba was deported from Zambia for speaking against China’s dominance in the country, Africans all over the world knew that the dark ages of neo-colonialism were finally upon us.

How can we fathom a scenario where an African country deports an African citizen because he defended Africa against foreign interference and exploitation? This means that the comprador-bourgeoisies no longer carry out their atrocities in the dark and behind closed doors. They are now so bold and go all way out to do the biddings of their colonial masters.

Kemi Seba, whose real name is Stellio Gilles Robert Capo-Chichi is a black French writer and renowned Pan-African activist. He lectures on pan-Africanism in many African Universities (European universities won’t welcome him)!

Seba is a renowned activist who has been at the forefront of the fight against the use of CFA franc currency in Africa. He continues to call on African countries to refuse the continued use of the currency which he says is France’s way of masterminding neo-colonialism and controlling African economies.

Earlier this week, the activist, Kemi Seba was deported from Ivory Coast as a result of his activism on the currency issue.

For the first time since his expulsion from the country, Seba has broken his silence on the issue and criticized Ivorian authorities, and his home country, Benin. He has accused them of violating his fundamental rights and playing puppet to France.

Seba is not new to deportation from ‘France controlled’ African countries, as he has been deported from Senegal and Togo in the past.