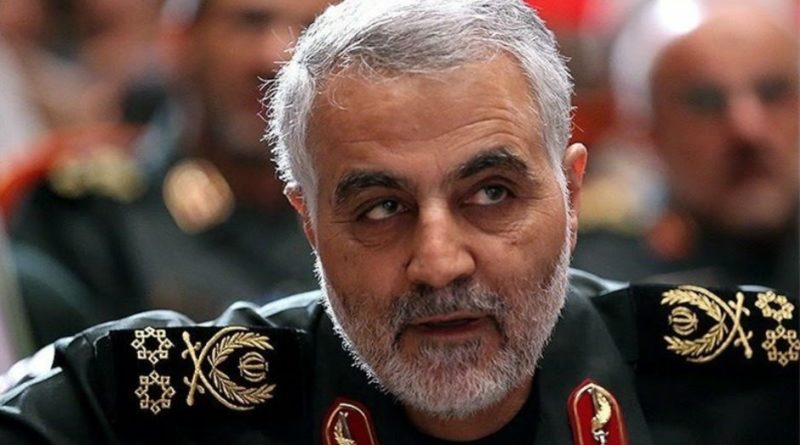 US President Donald Trump’s order to “take out” head of the Iran’s Islamic Revolutionary Guard Corps’ Quds Force Major General Qassem Soleimani on the territory of Iraq was immoral and constituted a violation of international law, American lawyer and former Nuremberg war crimes prosecutor Benjamin Ferencz wrote in a letter to The New York Times.

Ferencz, aged 99, was an investigator of Nazi war crimes after World War II and the Chief Prosecutor for the United States Army at the Einsatzgruppen Trial. one of the 12 military trials held by the US authorities in Nuremberg, Germany.

“The [US] administration recently announced that, on orders of the president, the United States had ‘taken out’ (which really means ‘murdered’) an important military leader of a country with which we were not at war. As a Harvard Law School graduate who has written extensively on the subject, I view such immoral action as a clear violation of national and international law,” Ferencz wrote.

“The public is entitled to know the truth. The United Nations Charter, the International Crimincal Court and the International Court of Justice in The Hague are all being bypassed. In this cyberspace world, young people everywhere are in mortal danger unless we change the hearts and minds of those who seem to prefer war to law,” he added.