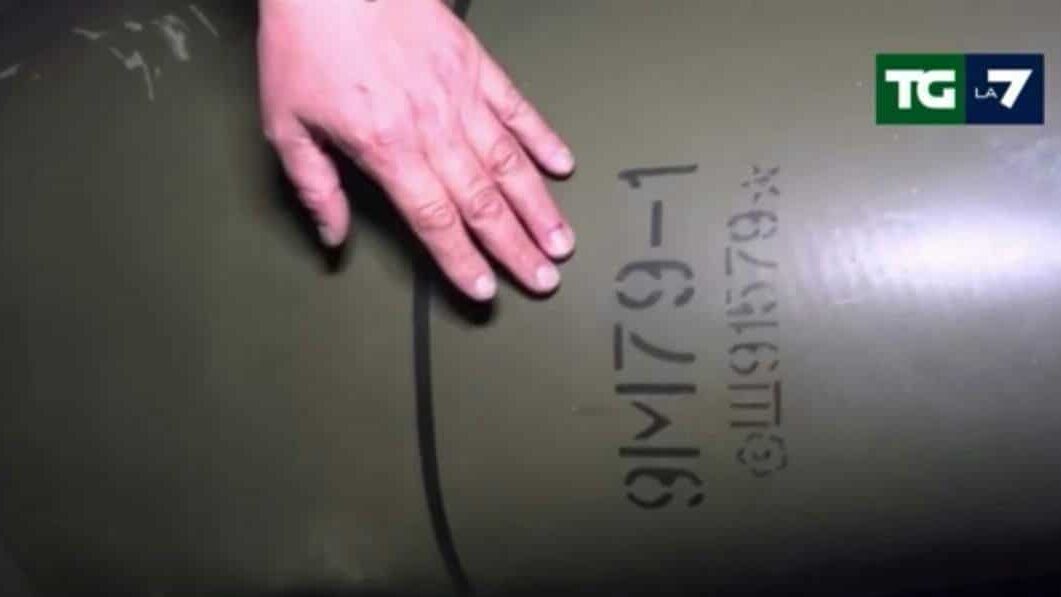 The presidential spokesperson of Russia, Dmitri Peskov, stressed on Friday, April 8, that his country does not use Tochka-U missiles like the one that was launched that day on the train station in Kramatorsk city, in Donetsk People’s Republic (DPR).

The Russian official urged the press to follow the statements of the Russian Defense Ministry, which denied the use of this type of missile by its Armed Forces and warned about its use by Ukrainian troops.

“Our Armed Forces do not use this type of missile,” said Peskov. “Also, there were no [Russian] combat missions in Kramatorsk and they were not scheduled for today.”

The statement from Moscow explained that the Tochka-U tactical missiles, remains of which were found near the impact site, and images of which were published in social media platforms by witnesses, are used by the Ukrainian Armed Forces.

It further stated that on March 14, another similar missile from the Ukrainian forces fell in the center of the city of Donetsk, killing 17 people on the spot and wounding 36 others.

According to the deputy head of the DPR forces, Eduard Basurin, some 30 people died this Friday from the impact of the rocket at the Kramatorsk railway station.

“First there was announcement of evacuation from the cities of Kramatorsk, Konstantinovka, Artyomovsk, and Slaviansk,” Basurin told the Russian television channel Channel 1. “People began to gather in places from where they could get out quickly, that is, the train stations. And a shell fell. There are about 30 dead.”

Basurin further stated that the Ukrainian authorities did not hide that they were preparing new provocations. After the missile atteck, authorities and media in Kiev immediately began to say that the missile was launched by Russia.

“But the media that people have, I mean the phones, the cameras, recorded that there were remains of a Tochka-U,” said the DPR official.

He added that the Tochka-U tactical missile “is not used by our republics, I mean Donetsk and Lugansk, and the Army of the Russian Federation does not have it either.”

The head of the DPR, Denis Pushilin, stressed that the missile attack is “another monstrous provocation, another war crime by Kiev’s regime. Everything is clear to us, the Kiev regime does not consider these people as its own, it stops at nothing,” he said on television, in reference to this region in the Donbass which in its majority is pro-Russian.

Pushilin warned that this bombing will not be the last provocation of the Ukrainian Armed Forces, for which he called on the population “to be prepared and counteract these war crimes, if possible.”

The more details on the April 8 tragedy in Kramatorsk emerge, the more evident it becomes that 🇺🇦 military was behind this incident

On Saturday, April 9, the Russian Ministry of Foreign Affairs posted a video of the incident where the serial number of the missile can be clearly seen from images broadcast by the British SkyNews network. The serial number was 9М79-1 (Ш91579).

The video shows a similar Tochka-U missile, serial number 9M79-1 (Ш91565) that was lauched by Ukrainian Armed Forces in the city of Alchevsk in 2015. According to the Russian video, the missile used in Kramatorsk is from the same batch as the one in Alchevsk, in Kiev’s constant campaign of bombardment of the Donbass that started in 2014 and continues to this day.