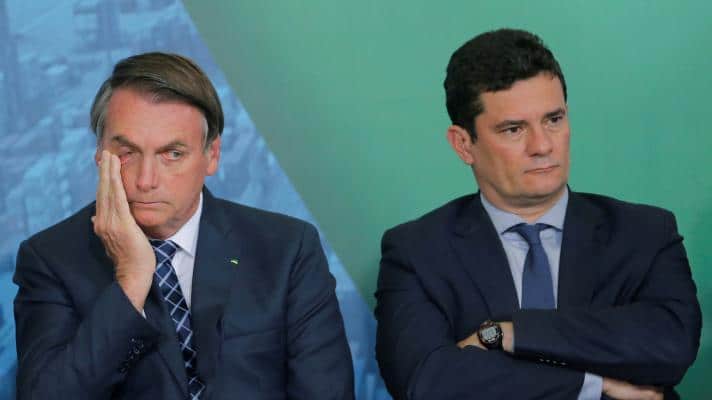 In an exclusive report by journalist Jamil Chade for Brazilian media outlet UOL, it was revealed that Operation Lava Jato had negotiated with the Israeli cyber-intelligence firm NSO for its Pegasus spyware, capable of monitoring private communications and the content of almost any smartphone, including remote access to its cameras and microphones in real time.

In recent weeks, it has been revealed that Pegasus has had world leaders and governments among its targets, and several states have purchased the software to spy on journalists and political adversaries.

According to the petition to the Supreme Court, “Operation Lava Jato had contact with various cyber-espionage weapons, including the aforementioned Pegasus.” The document was signed by Lula’s lawyers, Valeska Teixeira Martins and Cristiano Martins, reported the Brasil Wire news outlet.

Lula’s lawyers have complained for several years that Operation Lava Jato’s task force spied on his private and personal communications during the process that imprisoned his client, excluding him from the 2018 elections and allowing Jair Bolsonaro to win.

One of the chats from January 31, 2018 mentions a meeting between members of Lava Jato in Rio de Janeiro, Curitiba, and representatives of an Israeli company that sells a “technological solution” that “invades” mobile phones in real time (allows you to see location, etc.)”. This technology, according to the lawyers, would later be identified as Pegasus:

The FT-RJ (Rio de Janeiro Task Force) met today with another Israeli company, with a super advanced technological solution for investigations. The solution ‘invades’ mobile phones in real time (allows you to see the location, etc). They said they were impressed with the solution, that it was out of this world. There are issues, such as cost and legal hurdles for all functions (e.g. opening the mic to listen in real time). Anyway, the company rep will be here at the CWB, and we have made an appointment for 5:00 p.m. to come here. Anyone who can participate in the meeting will be great! (It even lets you see what they can/should be doing with our cellphones).”

Lula’s defense lawyers also demonstrated how, in 2017, members of the Lava Jato working group spoke of creating a special “bunker” in the office of their prosecutor Deltan Dallagnol, for the operation of cyber-espionage software such as Pegasus and Verint/Cognyte.

The son of the Brazilian president, Carlos Bolsonaro, was directly involved in the negotiations for Pegasus. He was accused of trying to create a “parallel ABIN,” a spy agency that he and his family could effectively control.