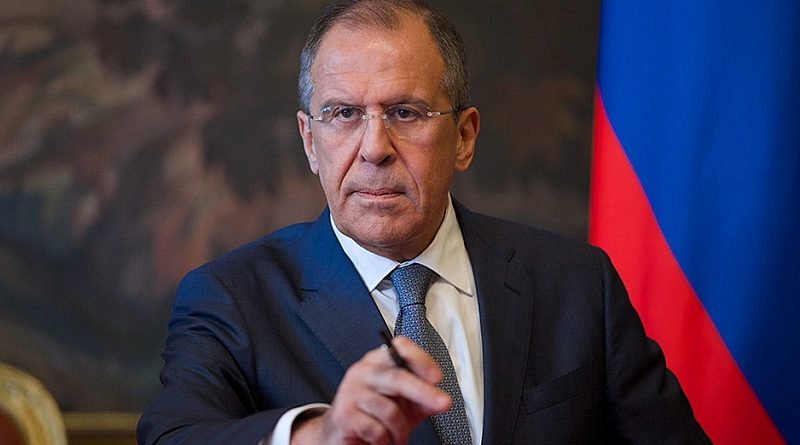 Russian Chancellor Sergey Lavrov believes that the whims of the self-proclaimed Juan Guaidó, in the Norwegian Talks, show that he is a puppet of several countries.

Lavrov stressed that in the meetings held with representatives of the government and the Venezuelan opposition, they always tried to maintain the dialogue, but Guaidó increasingly became infatuated with new demands and constantly changed positions, thus hindering the conversations under the mediation of Norway, which did not allow progress in the negotiations.

The foreign minister also stressed that there are several countries that use Juan Guaidó, as a puppet to implement the Monroe Doctrine and the Inter-American Treaty of Reciprocal Assistance ( TIAR ) for their convenience and implement their dark plans against Venezuela.

Also Sergey Lavrov said that the self-proclaimed is being told what he has to do so that violence originates in the country and thus justifies the implementation of the TIAR in Venezuelan territory.