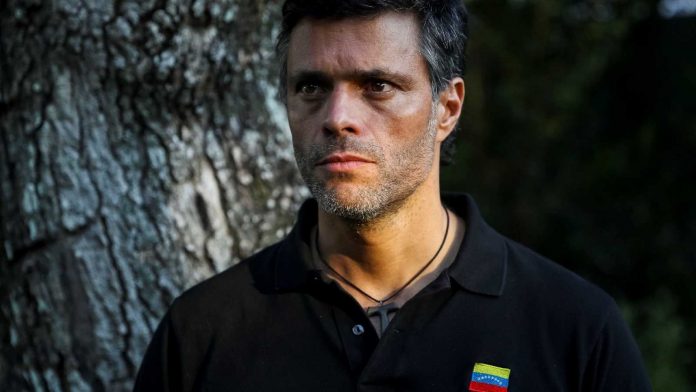 Leopoldo López, the fugitive from Venezuelan justice who fled the country last Saturday October 24, revealed that his escape was not negotiated, he planned it with collaborators.

The Venezuelan extreme-right operator made the statements during a press conference in Spain this Tuesday October 27. Regarding his escape, he stated: “It was not negotiated, it was not discussed in Mexico, nor did my wife know. I planned my departure from Venezuela and only five people helped me.”

Leopoldo López stressed that he cannot provide more information about his operation so that “others can use this plan, and for the safety of the people who helped me.” He stated that people close to him who were detained for interrogations by Venezuelan authorities had nothing to do with his escape. For now, the leader of Popular Will has not determined what his status is in the Iberian nation.

López arrived in Madrid this Sunday October 25 after escaping from Venezuela . He remained in hiding for eighteen months in the Spanish embassy under a diplomatic status different than asylum, called “Ambassador Guest” by the Spanish embassy.

His father Leopoldo López Gil confirmed his arrival through the networks and to the AFP news agency: “Yes, I can confirm that he is in Madrid.” The journalist Patricia Poleo claimed that López’s departure was an agreement between the United States, Spain and the Venezuelan government.

For its part, the Government of Venezuela denounced Spain for providing help for the escape of a convicted criminal. and classified this as a violation of international law.