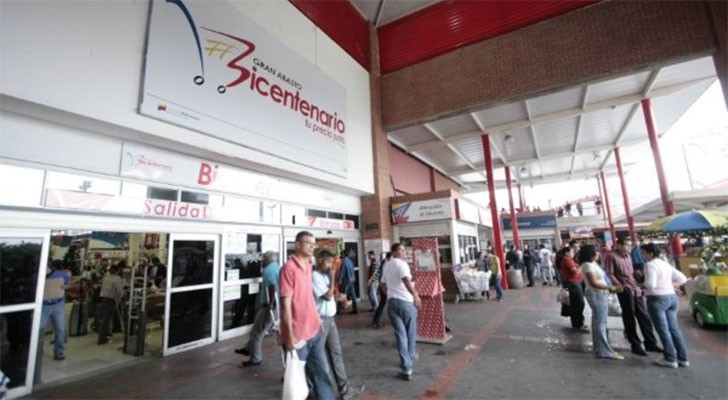 Venezuelan analyst Jesus Rondon asks whether the recent privatization trend is the beginning of a sweeping policy reversal.

This week I decided to tell my friends that I was going to cancel my cellphone subscription with the state phone company, Movilnet, which [according to their motto] “brings us together.”

I have put this decision off for a long time, while I watched people around me migrate to private mobile providers, which seem to have fewer shortcomings. I have watched this migration with outrage, as I hoped that at some point Movilnet’s service would improve, but it hasn’t.

What is occurring with this company may be interpreted as a de facto privatization, which sadly tends to be seen currently across Venezuela more generally. At a shameful rate, state-administered public services are becoming more and more precarious, forcing the public to seek private suppliers.

In the public sector, a lack of investment, in addition to the mistreatment of the public, can be seen ever more frequently. As citizens we can understand the strains on of public budgets given the geopolitical scenario in which we are in, but what explains the slackness?

Something is going on within the public sector, which claims to be committed to the mission of providing quality services in a timely fashion.

The amount of private services offered is on the rise, either because [the firms] generate their own markets or because they receive concessions from the public sector to directly manage certain areas.

Firstly, in the cities where [state-run landline phone company] Cantv’s internet service is poor, the use of private companies with dollarized prices is becoming more common.

Secondly, in the face of the electricity crisis, the sale of gasoline-based electrical generators has soared.

And thirdly, in Maracaibo City, the entire infrastructure of what was the [nationalized] Bicentenario Supermarket chain is now the base of private supermarkets with products at sky-high prices.

RELATED CONTENT: Venezuela-Colombia Border: How the Economy Works Amid the Crisis

What I describe is backed up by a generalized media-based conclusion that anything publicly managed is of poor quality.

According to this argument, it is only fair for a private company to come and take over the firm or industry to ensure it functions, even if that means that the public has to pay a huge percentage of their wages for the service, or that most citizens are excluded due to the higher prices. In other words, let the market provide, and minimize the role of the state.

This is not a new story.

I remember that in the 1980s there was a whole strategy from the state, which enlisted the private sector to “improve” the provision of public services, selling them to certain gentlemen at discount prices.

Is that scenario being applied once again on a large scale? Is it being tested in areas of little importance right now? Those are the questions.

Featured image: Bicentenario Supermarkets, nationalised in 2010, have recently been privatised by the Venezuelan government, sparking worries this may be part of a policy reversal. (EP Mundo)