China has congratulated Lula on his election victory over far-right incumbent Jair Bolsonaro in the Brazilian presidential runoff. Photo: dpa.

• Previous Lula government built strong ties with Beijing and helped to establish the BRICS forum
• Beijing congratulates Lula on election win, says it is willing to promote partnership ‘to a new level’

The leftist heavyweight had opened dialogue with Beijing during his first administration and in 2009 helped Brazil form BRICS – a group of leading emerging economies that comprises Brazil, Russia, India, China and South Africa.

Chinese President Xi Jinping congratulated Lula on his win in the presidential election, adding that China and Brazil’s “long-standing friendship is conducive to maintaining regional and world peace and stability and promoting common development and prosperity”.

Lula’s Speech to the World: ‘Brazil Is Back’

China’s foreign ministry also congratulated Lula on his election win, with spokesman Zhao Lijian saying China was willing to work with Lula’s new administration to “promote the comprehensive strategic partnership between China and Brazil to a new level”.

During Lula’s administration from 2003 to 2010, Brazil saw China as a key partner in helping to restructure the international order. In 2004, Lula drew closer to Beijing, leading a delegation of more than 450 business leaders to China to lay the foundations for a partnership that intertwined the economies of both countries. During Lula’s presidency, he met former Chinese president Hu Jintao eight times.

Trade between China and Brazil hit a record US$135 billion last year, marking four consecutive years of growth despite the Covid-19 pandemic.

China’s relationship with Brazil cooled when Bolsonaro took office in 2019 as tensions grew over China’s economic dominance and the origins of Covid-19.

Jorge Heine, a research professor at the Pardee School of Global Studies at Boston University, and a former Chilean ambassador to China, told the Post earlier that Lula put Brazil’s relationship with China front and centre, and did much to cement it, including establishing BRICS.

Lula would continue to do so once he won in the second round, he said.

“In fact, the US-China trade spat, and the mutual tariffs it has led to on bilateral trade have been highly beneficial to Brazil, which has considerably increased its agricultural exports to China, especially in soybeans and beef,” Heine said.

Ralph Newmark, director of the Institute of Latin American Studies at La Trobe University in Melbourne, told the Post earlier that Lula’s win could have a different effect on BRICS.

“A Lula win, in conjunction with South Africa and India, should help the BRICS move back to its original role of being a counterweight to excessive US domination and therefore promoting South-South development,” Newmark said.

Lula has shown support for the leadership of China’s Communist Party and for China’s handling of Covid-19, having expressed gratitude for Chinese-made vaccines supplied to Brazil.

In an interview with Chinese state media last year, Lula praised Beijing’s controversial and strict Covid-19 prevention and quarantine policies. He criticised US hegemony and its interference in Brazil’s economy, adding that China’s growing military might and space aspirations were threatening US global dominance.

“The reason that China was able to fight the coronavirus so fast is that it has a strong political party and a strong government, and the government has the right to control and command,” he said. “Brazil doesn’t have that, and other countries don’t have that.” 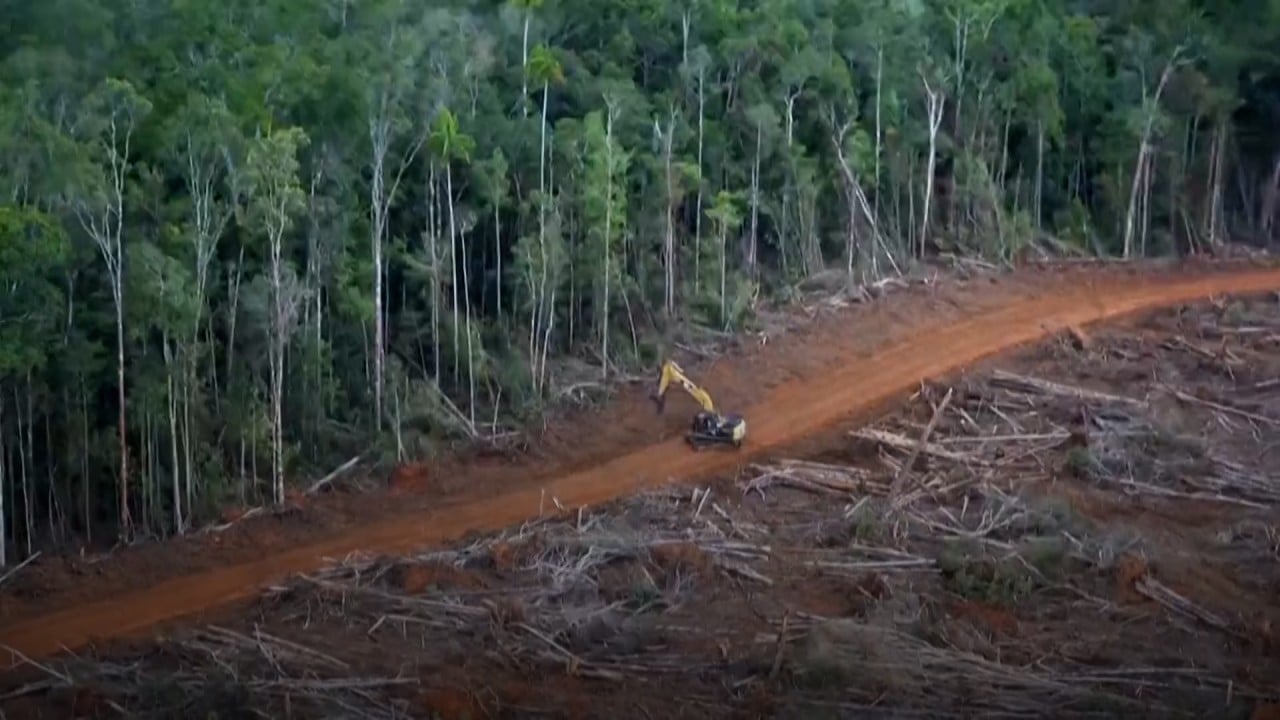 Lula’s win also sparked online discussion among Chinese, where some people said the new president would actively engage in partnership with China.

“Lula is a politician who has thought about politics. Brazil developed rapidly during his administration and it had a better relationship with China. I hope there will be more politicians like this in Latin America,” one user commented on Weibo, the Chinese equivalent of Twitter.