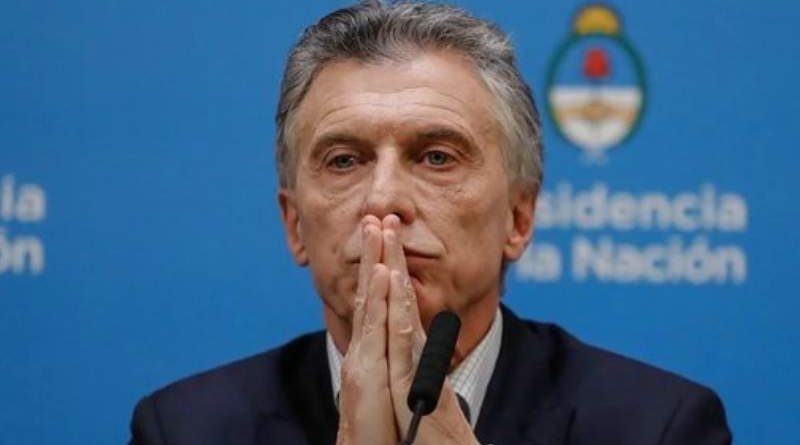 The new measure approved by the president of Argentina Mauricio Macri, which entered into force this Sunday and will last until December 31, limits the acquisition of dollars for natural persons and establishes capital controls for companies and large exporters.

It will be the Central Bank of that country that will be in charge of establishing regulations that avoid practices and operations tending to bypass, through public titles or other instruments, the provisions set forth above.

Likewise, the foreign currency will no longer be sold to companies for “hoarding” without a specific destination, unless expressly authorized by the monetary entity that will also have to approve the sending of profits and dividends abroad, teleSUR reported on its website .

The decree alleges that “given various factors that impacted on the evolution of the Argentine economy and the uncertainty caused in the financial markets,” the Administration “saw the need to adopt a series of extraordinary measures aimed at ensuring the normal functioning of the economy, sustain the level of activity and employment and protect consumers,” said the official statement.

Criticism didn’t take long
Immediately after being announced, users on different social networks began to express their opinion. “Argentina went to hell,” one of them wrote on Twitter.

Another described the measure as wrong. “I think the hope of the second round (election) vanished,” said Pedro López in another tweet.

The decision is taken by the Argentine president after the primary elections held on August 11 and have favored Peronism.