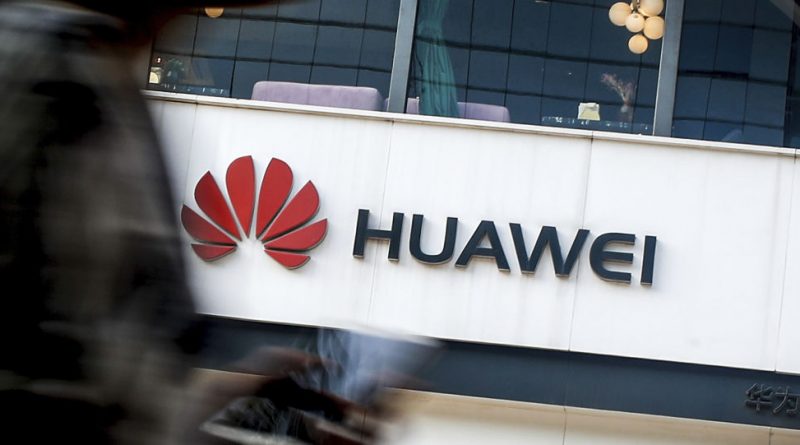 Microsoft is one of a string of US tech giants that have reluctantly moved to comply with the ban on doing business with Huawei over vague security concerns.

Caught in the middle of the US-China dispute over Huawei, Microsoft’s top executive says he has not been presented with credible proof of Huawei’s presumed wrongdoings, implying that America’s actions have been un-American so far.

Brad Smith, Microsoft’s president and chief legal officer, has expressed his disapproval of the way US regulators are treating the Chinese tech giant. Speaking to Bloomberg, he said Microsoft asked US authorities to explain their hardball stance on Huawei to see if they had not acted without “sound basis in fact, logic, and the rule of law.”

“Oftentimes, what we get in response is, ‘Well, if you knew what we knew, you would agree with us,’” he recounted. “And our answer is, ‘Great, show us what you know so we can decide for ourselves. That’s the way this country works.’”

Why is Huawei on a Trade Blacklist?
The Trump cabinet in May barred American companies from doing business with Huawei, labelling it as a “national security threat.” US officials claim the Shenzhen-based telecom equipment manufacturer has close links with the Chinese government, which could be using its products to spy on other countries and companies. Huawei staunchly denies these allegations and has proposed signing “no-spy” agreements with foreign governments to dispel any fears.

Huawei has been handed a reprieve for the trade ban, which allowed it to deal with US firms so that it could service existing customers, but Smith said it hardly fixed the problem. “To tell a tech company that it can sell products, but not buy an operating system or chips, is like telling a hotel company that it can open its doors, but not put beds in its hotel rooms or food in its restaurant. Either way, you put the survival of that company at risk,” he explained.

“You can’t be a global technology leader if you can’t bring your technology to the globe,” he added in what might be construed as either a lamentation over the Huawei blacklisting or a direct warning to the US government.

What is Microsoft’s role in the Huawei Affair?
The trade ban, which will take full effect on 19 November, is poised to affect Microsoft as it sells licenses for its Windows operating system for Huawei laptops – and the Chinese firm is working on an alternative.

Following the Commerce Department’s move to blacklist Huawei, Microsoft’s online store stopped selling top-of-the-line Huawei MateBook X Pro laptops but resumed the sales weeks later, finding out that support for existing devices appeared to fall outside of the scope of the ban.

Microsoft and Intel then promised to continue to support the existing Huawei laptops with security and feature updates, but it’s not yet clear whether this support could also extend to yet-to-be-released products.

“The only way you can manage technology that’s global is to have governments actually work with each other,” the Microsoft president noted.

While Google also moved to comply with the US regulators (which means stoppage of support for Android updates), Huawei announced a new operating system, HarmonyOS, which will work on both smartphones and laptops.

With the launch of HarmonyOS expected later this year, Huawei began investing more into R&D to downgrade its reliance on US technology.

The Chinese hardware maker is part of a broader trade dispute between Washington and Beijing, and there has been talk of Donald Trump potentially using it as a bargaining chip to improve his position in the negotiations.

However, the US president said this week that his administration isn’t interested in discussing the subject of Huawei with China at the moment.