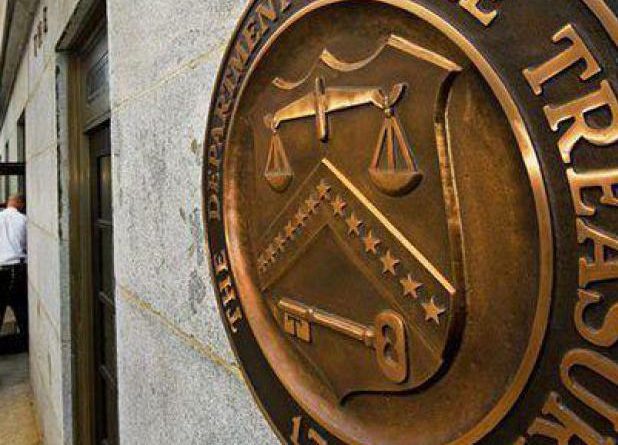 The president of Cuba, Miguel Díaz-Canel, said today that the United States failed in its policy against the Bolivarian revolution in Venezuela and attacks the Caribbean island imposing economic sanctions that affect the people.

“New US sanctions against Cuba. Lies, slander and hypocrisy as a pretext of the US government to harden the blockade. Because of their failure in Venezuela, they lash out against Cuba. We will resist and win,” wrote Díaz-Canel on his Twitter social network account.

“What most affects the Cuban people is the unfair, criminal and prolonged blockade; a policy failed and rejected by the international community. The empire comes with lies and hypocrisy as a pretext,” said the head of state in another message. Diaz-Canel reiterated on Twitter his alert about the danger of hegemony and I quote the leader of the Cuban Revolution, Fidel Castro: “… today you cannot speak of a United Nations system; …, what really exists today is a system of domination of almost every country in the world by a small group of powers that, under the aegis of the United States, determine all matters …”