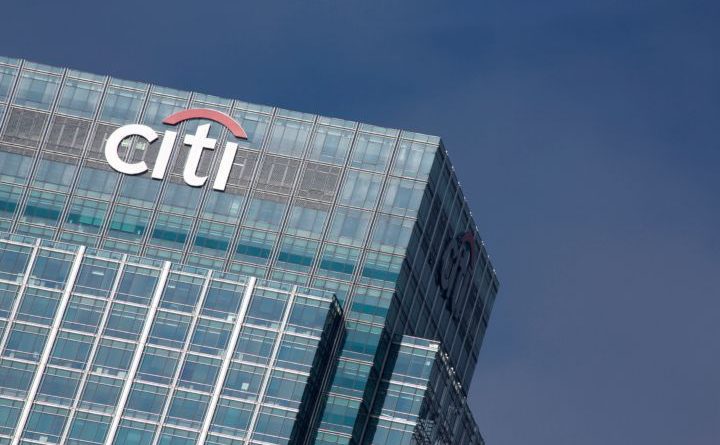 Banks and BigPharma kill
Citibank blocked funds for Insulin, threatening the lives of 450,000 Venezuelan people while BigPharma in the U.S. jacks up prices, resulting in patient deaths

On Aug. 26, OrinocoTribune.com made English readers aware of a callous weapon in the U.S. regime-change assault against the democratically elected Venezuelan government led by Nicolás Maduro.

“The U.S. bank Citibank blocked, in August this year, part of the funds destined to import 300 thousand doses of insulin, a criminal act that affects more than 450 thousand patients, the Venezuelan Ministry of Economy and Finance reported.”

Many diabetes patients require insulin to stay alive. Without insulin to regulate blood sugar, people can suffer other serious health problems, such as heart disease, vision loss and kidney disease, or die from ketoacidosis. Denying insulin may be slower, but is as deadly as a bomb.

In June, Xinhua.net reported that Venezuela planned to buy needed pharmaceuticals directly from the Pan American Health Organization (PAHO) for “all oncological treatments, treatments for patients who have had transplants, patients who require insulin.”

Medicine for the people, not profit

According to Venezuelan Health Minister Luis López: “There is a cartel which places pressure on an international level, but also at the national level. The pharmaceutical companies do nothing for the population, they only operate based on their profits.” Buying medicines through PAHO intends to bypass intermediaries and profiteers, some of whom have been arrested for illicit sales of medicines.

The U.S. economic blockade of Venezuela and the collaboration of the international banks reinforce the medicine smugglers in Venezuela who profit from the economic situation and then blame the government.

In the U.S., people are dying from lack of insulin, too. WebMD reports caravans driving to Canada to buy insulin. “We can fly to Canada, stay in a hotel for the night and buy insulin for a year for less than what a three months’ supply here would cost,” an Atlanta writer says.

“By the time the insulin gets from the factory where it’s made until it comes all the way down the chain to the patient, there are a lot of people who touch the insulin, and everyone wants money for touching it,” Irl Hirsch, M.D., says.

In reference to the fight for justice around BigPharma, which has jacked up insulin prices 700 percent in just two decades, Sharon Black, a registered nurse and Peoples Power Assembly organizer, said, “Poor and working class people in the United States have much more in common with the Venezuelan people than with Trump and the big banks.”

She continued, “Imperialist war for big oil profits is killing the people of Venezuela while capitalist greed is killing diabetic patients here at home. In addition, the billions spent on the Pentagon budget here are money siphoned from our cities, schools and health care.”

Sharon Black referenced the case of Josh Wilkerson, who was rationing his insulin because he couldn’t afford the $1,200 monthly cost. His fiancee and family watched him die from a diabetic coma brought on by high blood sugar. Josh was just 27 years old. The fact is that one in four people in the U.S. cannot afford their medications.

John Parker, representing the Partido Socialista por la Unidad/Socialist Unity Party, added: “Magnify this on a much larger scale and you can see what U.S. imperialism wants to do with the Venezuelan people. It is criminal and we must fight to stop it!”

Parker is also an organizer with the Harriet Tubman Center for Social Justice in Los Angeles and active with the South Central Harvard Street Block Club. His neighborhood faces major disparities in health care as a result of racism against both Black and Latinx residents.

OrinocoTribune.com points out that even after payment, delivery of medicine has been blocked and delayed. ”The BSN Medical laboratory, based in Colombia, after receiving payment for the purchase of 2 million units of antimalarial treatment, denied the clearance of the drugs.

“The [Venezuelan Health] ministry indicated that this fact caused the Swiss bank UBS AG to block the transactions made by the country with the Pan American Health Organization (PAHO), destined for the purchase of vaccines for the immunization program.

“Given this circumstance, Venezuela and PAHO sought alternatives with banks from other countries, although this situation led to a four-month delay in the immunization program.

“The national government also revealed that other pharmaceutical transnationals such as Pfizer and Novartis refuse to sell medicines, reagents and supplies to Venezuela.” Source URL: La IguanaTV translated by JRE/EF

John Parker responded: “This is part of a criminal war directed against the Venezuelan people meant to increase death and suffering and to encourage Venezuelans to bend to the will of world imperialism led by the United States. The intended targets are the people of Venezuela, including children and youth. Sanctions are war! In fact, they are as lethal as bombs and bullets.”

Citibank, which is the third largest bank, following JPMorgan Chase and Bank of America, is the main investment bank consultant in the restructuring and privatization of PREPA (Puerto Rico Electric Power Authority) — which is the Washington appointed fiscal control board that oversees Puerto Rico’s finances. Citibank drove Puerto Rico’s Electric Power Authority into the red and then auctioned it off to the highest bidder. 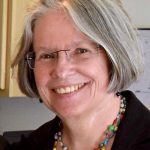